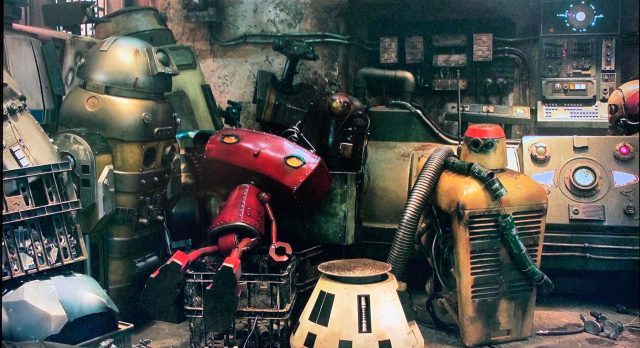 Bad Robot Games, the video game arm of the production studio for Star Trek, Star Wars and many DC Comics projects, has several projects in video games. Maybe soon games around these franchises?

We know Bad Robot Productions since the early 2000s in the world of cinema and television. JJ Abrams’ production company is behind success as A.k.a, Lost, then in the cinema with the new trilogy Star trek or postlogy Star wars.

But the company and its star producer also signed almost a decade ago. agreements with Valve to design a big-screen adaptation of Portal and Half-Life. A foray into video games that will not stop there since the Bad Robot Games studio is currently working on (at least) one AAA game.

As noted by some Internet users, thethe company is looking for developers for a first title, and as often, a few clues were scattered in the job offers. We discover that the talents sought must be knowledgeable in GaaS or online multiplayer FPS, that it will be a scifi / horror genre and let the studio work in close collaboration with the cinema studio, perhaps even on its own franchises.

READ :   The creator of Coffee Talk has passed away

Bad Robot Games, founded in 2018, has strong investors for its projects, among which Warner Bros Interactive or the biggest group in the industry, Tencent. The interesting news in there is that WBIE is the studio that owns the DC Comics adaptations in video games. Which is pretty good for Bad Robot, announced in production a future Superman movie, a movie about Zatanna, a series about Constantine, the Justice League, and the animated Batman: Caped Crusader …