Released in 2019 on Switch as Obakeidoro! the asymmetrical horror action game from Konami is finally coming to PC.

Konami Digital Entertainment B.V. has announced the release of Bail or Jail on Steam. The game, developed by Free Style Inc. oppose 1 monster to 3 humans who will have to try to escape from the claws of the creature. Inspired by the game of hide and seek, the hunted will have 3 minutes to cooperate in order not to end up captured. They will be able to lurk in nooks and crannies but also use different lanterns in order to stun the monster and save precious seconds. As for the player playing the creature, he will have to use his special abilities to trap and capture the humans.

Loup Garou, where are you?

As the game goes on, players will gain new lanterns and new characters allowing them to discover new ways to play. You will also have to choose your character carefully so that it is the most appropriate for the map. The player who will embody the monster will have the choice among different creatures, each one having unique and specific abilities.

This port of Obakeidoro! on PC benefits from better graphics but also from a greater realism during the animation of the characters and the cinematics but also from additional sound effects. Bail or Jail can be played by up to 4 players online or offline.

Regular updates will bring new features to the game. additional content such as new maps, new characters and in-game events. 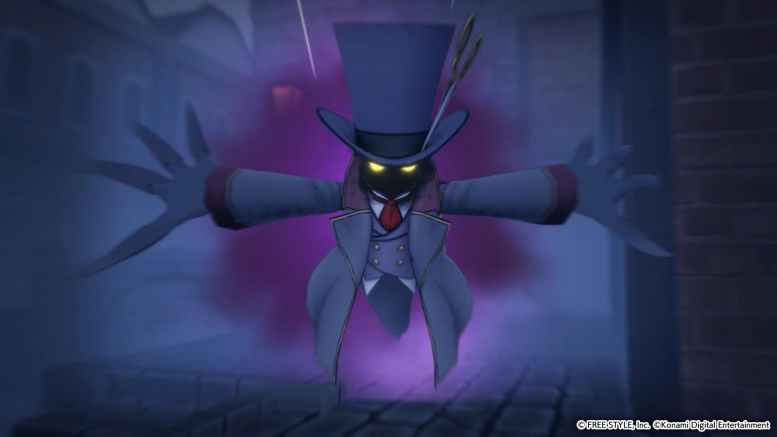