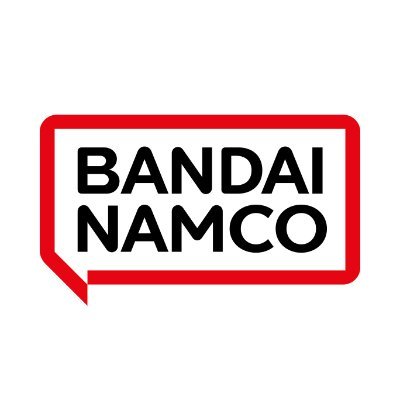 Gamescom 2022 is approaching, and it’s an opportunity for Bandai Namco to draw attention to the titles it has in store for the event.

This year 2022, unlike its American counterpart (the E3), Gamescom will indeed provide a physical edition. However, it will be without Sony and Nintendo, but with Xbox, Prime Matter, Ubisoft or again Bandai Namcoof course. Moreover, the latter has just lifted the veil on the titles it reserves for this occasion.

During the Gamescomwhich will take place between the 24 and 28 AugustBandai Namco will draw attention to a line-up of three games.

The first one on which the publisher has drawn attention is the management title Park Beyond in which players will take on the role of an architect and use their imagination to create the most original theme park ever.

READ :   The NFT console that will revolutionize the video game industry is born... or not

The second awaited software has just shown itself to us, presenting its different editions: the horror game The Devil in Me, which will be playable for the first time.

As for the third and last one, it is the umpteenth video game production dedicated to the universe created by Eiichiro Oda, One Piece Odyssey, of which a long gameplay sequence has been released recently.

So we will expect new glimpses, but also to have what players most likely want to know: the release dates.