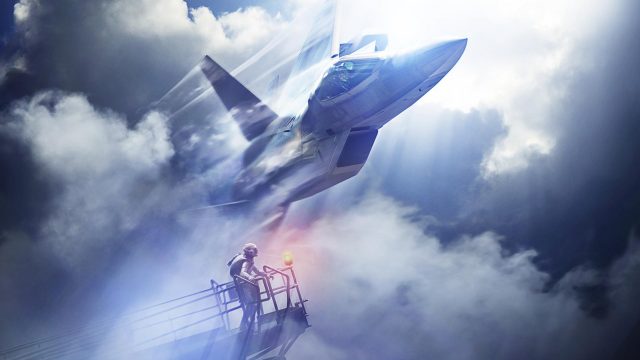 The development studio ILCAwho worked on the remakes of Pokemon Diamond and Pearl or participated in the making of other titles such as NieR Automata, Naruto Ultimate Ninja Storm 4, etc.He founded a new company in partnership with Bandai Namco, with whom he has already worked. This was the case with Ace Combat 7 and it is still the case with One Piece Odyssey, whose release date is still a mystery. From now on, the two companies want to go further together and offer “high quality content to fans around the world”.

On the way to a new Ace Combat

Owning 51% of the shares against ILCA’s 49%.Bandai Namco is the majority shareholder of this new company: Bandai Namco Aces.

With the latter, it will be a question of using the competences of each of the two parts to carry out high-end games with a focus on photorealism. And, this includes especially the series of Ace Combatfor which an eighth opus has already been announced a little over a year ago. Other projects beyond this franchise are also planned.

With the cooperation of Bandai Namco, we would like to pass on the knowledge we have cultivated so far to a new generation in order to further develop this series that remains in the history of games.