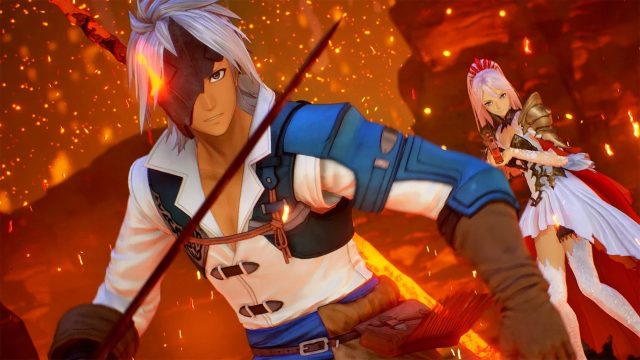 The producer of Tales of Arise has always seen this title as an independent story. Despite huge success, he now wants to move on with the series.

Despite the success of his RPG Tales of Arise, which sold over a million copies for its launch week and has not wavered in the following months, Bandai Namco does not want to ride the wave. The excellent game was bound to have an audience for a sequel, but nothing is on the order of the game.

The producer Yusuke Tomizawa indeed stated in the magazine edge that he didn’t have no intention of making a sequel to this title. Fans of the opus will hardly be surprised, the studio having, before the release, already announced that the title was thought of as a stand-alone with a finished story.

Instead, the producer believes that his teams will now have to think abouta cutting-edge new flagship title that builds on the success of Arise, while providing an opportunity to rediscover the history of the series», without having any connection with the one that today has the status of “the fastest-selling Tales of game in history”. Bandai Namco is therefore not taking it easy and has not reconsidered its initial plans. It is rather commendable.

READ :   Avatar the Last Airbender an RPG and MMORPG are coming soon

For the record, Tales of Arise is available on PS4, Xbox One, PS5, Xbox Series and PC.