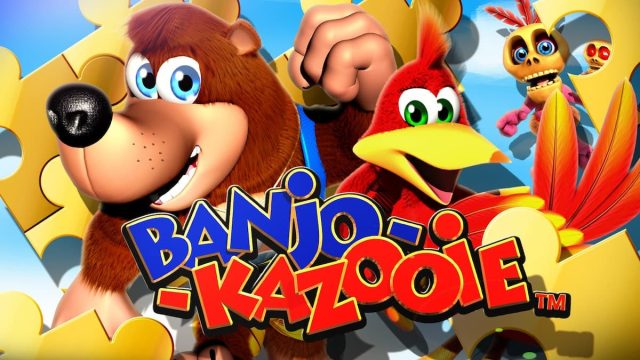 Unveiled in December for an arrival scheduled for this month of January on Nintendo Online, Banjo Kazooie now has a precise release date to announce.

Last December, Nintendo had provided its Online service with new titles. Some were intended for the Megadrive catalog, the other was intended to inflate the list of N64 games. It was then Paper Mario 64.

Right after this supply, Big N revealed the name of the next title that will succeed it in January. And, if he hadn’t yet seen his release date published, Banjo-Kazooie now knows when it will appear. The title originally released in 1998 will therefore show up this week, or more precisely, January 21 in our European countries.