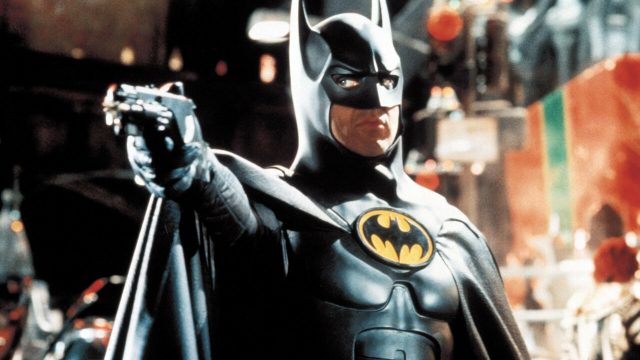 More than twenty years that Michael Keaton had not appeared in the costume of the Dark Knight. Check out her ‘new’ costume while filming Batgirl, slated for HBO Max.

In parallel with The Batman – for which Robert Pattinson has ideas for a sequel – we will find the Batou of Michael Keaton and Ben Affleck in The Flash. Moreover, there has already been a video teaser on the return of Keaton.

If we didn’t see much in the background (a teaser after all), Batgirl movie set footage has dropped showing Michael Keaton in his Batman costume:

We therefore have a costume similar to that of Tim Burton’s feature films (Batman, Batman: The Challenge), except for the belt which is not yellow. On two shots, we also see JK Simmons as Commissioner Gordon.

An update on the cast of Batgirl

Despite the presence of Keaton, the star of the film will remain Batgirl who will be played by Leslie Gracewho had offered us a glimpse of his character:

“I use their expectations against them. That will be their weakness. Not mine. Let them all underestimate me…

And when their guard is down, and their pride is rising, let me kick their butts.”
– Batgirl, Year One
???? pic.twitter.com/gbIA5EbcUK

READ :   The Stanley Parable is in turn adorned with a VR mod

The movie will be available on HBO Max in 2022 and is directed by the filmmakers behind Bad Boys 3: For LifeAdil El Arbi and Bilall Fallah.

What do you think of Michael Keaton’s rendering with these first images?