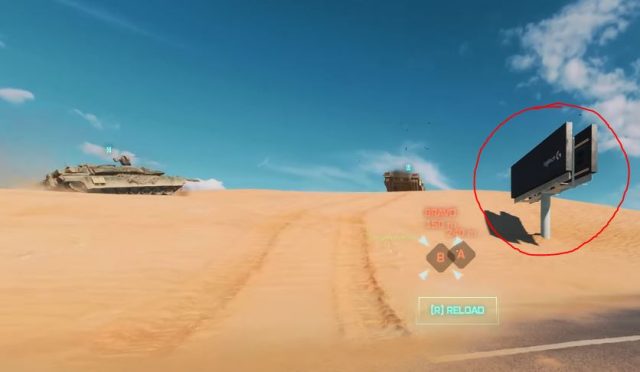 Some users have railed against EA after discovering the presence of advertising for a brand of gaming in the maps of the new Battlefield 2042.

It’s not just the biggest video game sites and YouTubers that can make product placements, there are also games. This is certainly not new, given that other games have already used in-game advertising in recent years.. We remember for example NBA 2K21 which had already tried the experiment (and had definitely broken the link with its players) by imposing impassive advertisements in the game. A little earlier, the game UFC 4 had used the same strategy in his cut-scenes.

But here we are talking about disguised in-game advertising. EA did not have enough problems with the image of his Battlefield saga, it was in the last Battlefield 2042 that a user of Reddit was able to see the pot-aux-roses.

On maps, players may come across giant billboards with advertisements for the gaming brand Logitech. A user has also noted a player card that displays a product from the official partner company of the game. 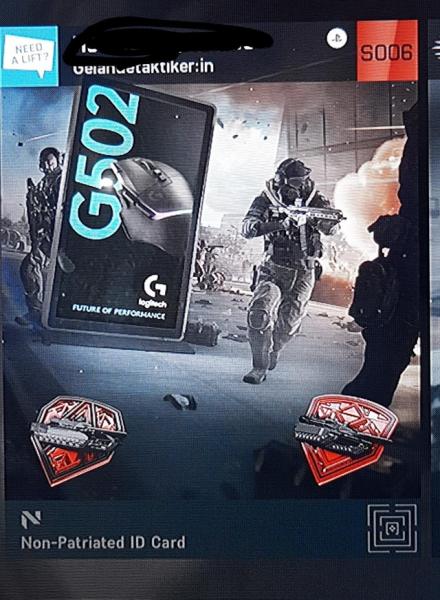 Several Internet users have railed against the practice in a game generally sold between 60 and 100 euros. If the method is questionable, remember that product placement is nothing new. Some games overuse it to make it look realistic, such as FIFA soccer jerseys, Tony Hawk’s Pro Skater boards or racing cars. Forza and Gran Turismo. Others tried the experiment very early in the history of video games, such as one of the most famous, Cool Spot, a game … commissioned by 7UP. We could also think of Duracell in Pikmin 2 Where Monster Energy in Death Stranding. 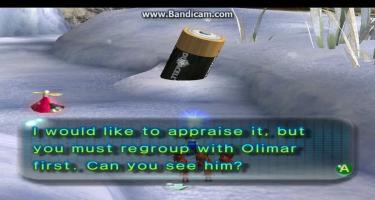 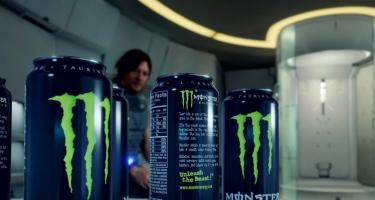 And you, what do you think of these product placements?