Despite its tumultuous release, Battlefield 2042 is getting a facelift and DICE is seriously starting to rework its game from scratch. 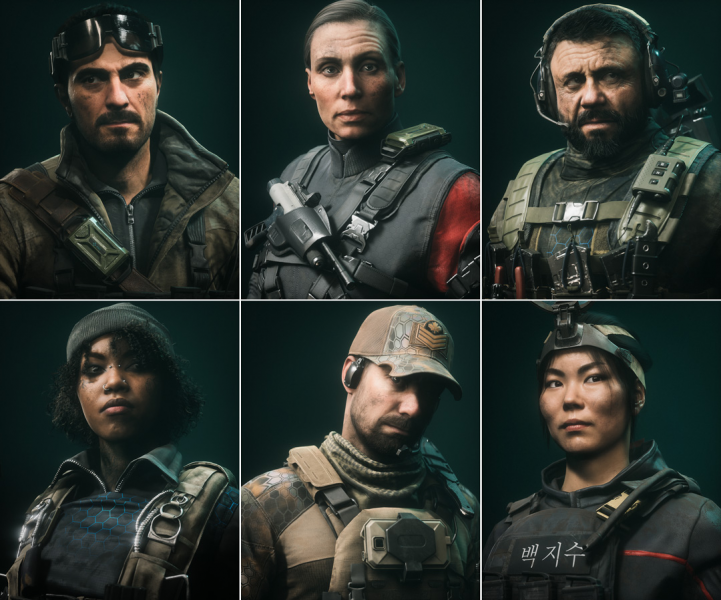 Announced a while ago, Battlefield redesign starts now with patch 1.2 which embarks with many changes. The first big job is on Kaleidoscope, one of the worst cards in the game here totally redesigned. DICE has indeed “dirtied” the map to make it much more marked by the war while breaking the too many open fire lines. The developers have added a lot of scenery, new reliefs and have even redesigned entire sections of the area to make it even more credible while improving the gameplay.

Specialists have also had the right to a redesign to make them look more credible. In addition to a new face, they all have new audio tracks to mark their in-game actions. Finally, the menus have been redesigned, including the “profile” and “statistics” sections and the patch obviously brings an army of balancing and fixes of all kinds. You can find all the details and first visuals at this address, as well as the patch note below.

Resolved an issue that prevented Ranger and vehicle calling after picking up the link terminal.

We have adjusted the anti-aircraft capabilities of the EBAA WILDCAT to be more effective against air vehicles.

We felt that the 30mm gun pods on the stealth helicopters were too powerful against infantry, as they could fire for an extended period of time without soldiers being able to return fire. We therefore increased the overheat rate of these guns to limit their impact on infantry.