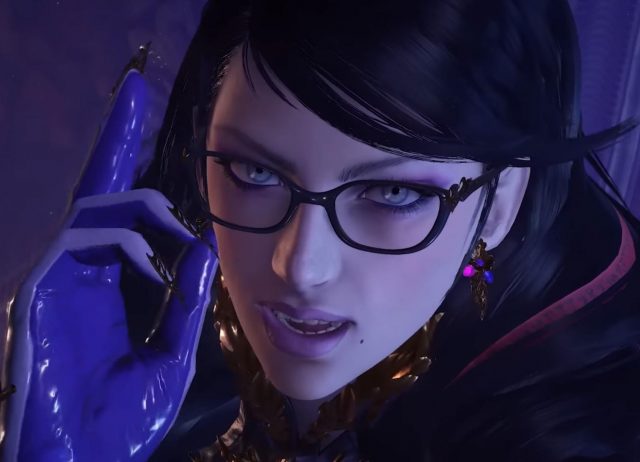 Bayonetta does not want to shock the less comfortable players with its nudity and therefore offers them an alternative.

Platinum Games’ beautiful witch will be back in full force on October 28 on Switch with Bayonetta 3, a highly anticipated sequel to the franchise whose last episode dates back 8 years now.

Cover this breast that I can not see

Even if Bayonetta 3 is awaited by an army of fans, the software seeks to seduce a wider audience and the developers have therefore decided to integrate an option of censorship to hide the forms of the beautifulso that people less comfortable with nudity have no problem to play.

Yes, since for those who don’t know it yet, Bayonneta doesn’t really wear clothes, but it’s her hair that covers her body drawing him a tight suit. The thing is that when she uses specific skills like special moves or summons, she also uses her hair and ends up in underwear, or even completely naked. Even though her private parts have always been hidden by camera games, the software still offers some poses and sequences relatively explicit which can disturb a part of the players.

READ :   Syberia: The World Before arrives at the end of the year on new gen consoles

But in Bayonetta 3 the censor option “Naïve Angel” will send the witch to get dressed again and she will keep her clothes whatever she does. It will be the same for Madama Butterfly whose chest will be covered. Moreover, other shots and female characters should certainly have the right to an additional layer of fabric, even if we do not have more examples at hand. Platinum Games has indeed shared a short video to present its censorship option which presents only the two examples mentioned above.

So, with or without censorship?