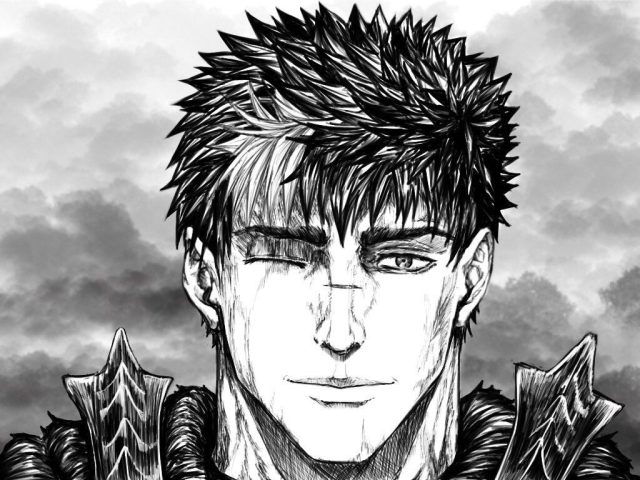 If we didn’t expect to see Kentaro Miura’s manga continue, well, that won’t be the case. It will resume very soon.

Last year, Kentaro Miura left us. And, by this, there was no doubt that his cult work would end up unfinished. However, she returned in September 2021 for a final chapter already authored and just waiting to be released. A last publication which was not, as one might have thought, a final release. In effect, Berserk will definitely be back in the next one number 13 of the magazine in which it is published: Young Animal. 6 chapters will then come to end the current arc, which will be followed by other episodes.

A return at the end of June

As formalized by the publishing house Hakusensha – in a message also translated into French – Berserk will resume the June 26, 2022 under the aegis of Miura’s friend, Koji Mori. The latter is also known for having published, from 2008 to 2016, suicide island.

Of course, it will be difficult, and even impossible, to reproduce exactly what the original author could conceive. However, there seem to be enough materials for the programmed return to be carried out in the most respectful way vis-à-vis the work and its designer.

READ :   A wave of layoffs at EA... because of the abandonment of FIFA? News @VGR

First, Mori seems aware of what was to be destined for the sequel to the series. And for good reason, during these almost thirty years spent alongside the mangaka, many discussions have taken place as to the direction to take. Then, and this is quite normal, Miura was not without preparing the rest of his story, therefore leaving a “concept note” as well as the sketches of various characters.

The logic behind this resumption of the project, which was born in 1990, is obviously not a desire for exact reproduction. No, it is rather in a spirit of transmission that Mori and Young Animal seem to work, and therefore, with the intention of honoring his friend’s wish by sharing the story with readers, thus avoiding letting it fall into oblivion.

Here is what Koji Mori was able to say in particular (whose full comments can be found here):

I recall here the principle of this project and declare in front of the readers: I try to restore the story in the most detailed way possible and only the episodes told by the author will be published. I won’t add anything to it. Episodes whose detail is no longer precise in my memory will also be excluded. We’re only going to make episodes that can be put together based on the lyrics and the story that Miura told me. Of course, it won’t be a perfect reconstruction, but I think I’ll be able to tell the overall story that the author wanted to tell. Miura’s disciples have real talents! They are all gifted designers! The work produced in the absence of Miura could not satisfy everyone, but despite everything I wish a good reception among readers. Thanks in advance!

Now, we are just waiting for his arrival, wishing the best for his successor.