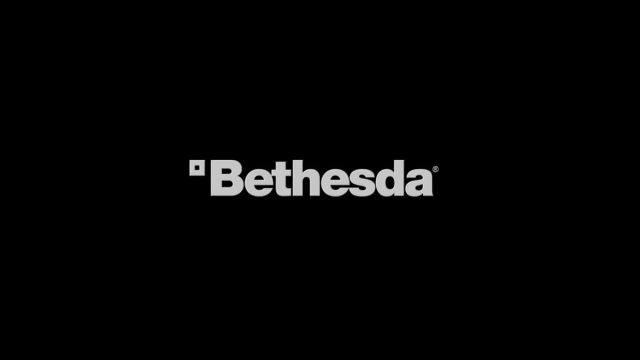 Bethesda will end its launcher this year and invite PC players familiar with the platform to begin their migration to Steam.

On the one hand, Bethesda is preparing the arrival of its new title full of promise: Starfield, which, according to its developers, would bring a lucid vision of the future. And, on the other hand, the studio is about to turn a page.

In effect, the firm will close this May Bethesda.netits platform for gamers computer. Nevertheless, as mentioned by the company acquired last year by Microsoft, their data may be stored and used on Steam. Moreover, in its press release, Bethesda invites everyone who has benefited from the service to migrate all their content to their account Steam from April.

Players will then be able to benefit, as usual, from their toy library, wallet and backups. User accounts Bethesda.net will also continue to be active and thus be available for games that will require a connection.

READ :   Resident Evil teases an announcement for this Tuesday morning

For the details of this migration, see the FAQ made available.

???? Attention PC Players: We have made the decision to shut down the Bethesda Net platform, and migrate to Steam.

Find all the information to migrate your Bethesda Net library from your PC to Steam here: https://t.co/T0Xmb0TzA5 pic.twitter.com/gfDU4BJ6iJ