According to the well-known Tom Henderson, it would seem that, according to images he had in his possession, the game of Ubisoft is still quite far from seeing the end of the tunnel.

July, Tom Henderson wanted to reassure about the development of the game announced in 2008 and reported the information that Ubisoft was preparing to launch “external playtest” phases. And, it seems that they have indeed taken place. At least, that’s what the independent journalist claims in his article. He was even sent anonymously a few captures and gameplay sequences, in exchange for which Henderson committed himself not to let any image leak. Nevertheless, if we don’t have a visual, we can still have some information.

Still far from the end 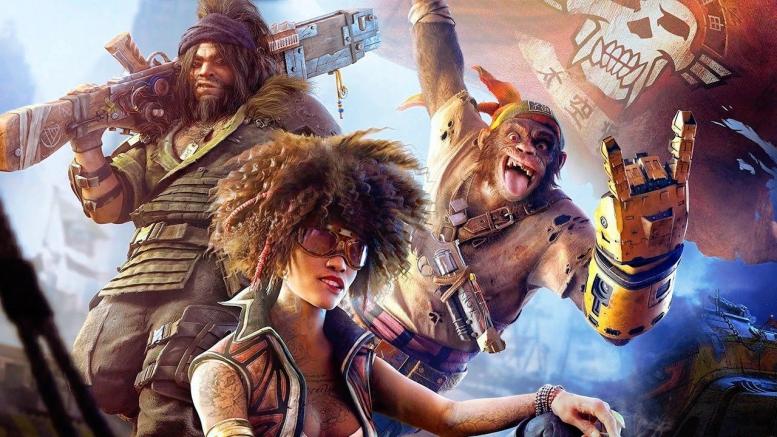 It is true that as long as one has not seen anything, one cannot be without doubts in front of the words today emitted. However, Henderson is supposed to be reliable, and he has already shown it to us in the past. For the time being, we will trust his words.

And so, as he says, he was able to gain insight into the game through an influx of content from two sources in particular. Of the material that he was able to see, he was able to see that the game will have a character creator. But, above all, he made the following observation: before being viable, Beyond Good & Evil 2 still has some way to go. For reason, he believes that it would still need at least 2 more years before proposing himself.

It is that what he would have had in his hands would present a much more incomplete result than what was presented for the last time, in 2018. This suggests, then, that the game must have been reworked and thus redesigned since its last public appearance. Several sources have even lamented “a certain lack of direction” or the fact that it was “light years away”. Another was quoted as saying “she had no idea what she was doing”.

READ :   The Last of Us Part 1: new emotional images leaked

In short, there are still a lot of things to work out about this Beyond Good & Evil 2. And the recent recruitment of the scriptwriter Sarah Arellano is not going to make us say otherwise: the story is, as it seems, very far from being perfected.

Now to see what it is. Perhaps we’ll know more in September at the event planned by the French publisher.

In the meantime, we put back here the famous gameplay video released in 2018: