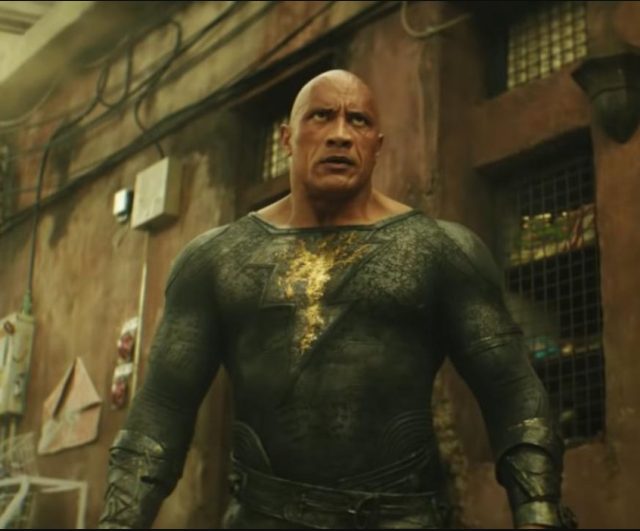 Dwayne Johnson dons the suit and cape and goes smashing from the villain in an explosive debut trailer.

Waited for the next October 21 at the cinema, Black Adam is Dwayne Johnson’s first superhero movie and shouldn’t be the last if it’s successful enough.

The DC Universe is growing

Black Adam is indeed part of a larger universe as can be seen in these first images with the appearance of several other heroes such as Hawkman (Aldis Hodge) Atom (Noah Centineo) or even Doctor Fate (Pierce Brosnan).

The software will tell the beginnings of Black Adam who, after having inherited great powers, ends up locked up for almost 5000 years until he is pulled out of his sleep. He then arrives in a modern world, where his powers are coveted by powerful enemies.