One of the VR references in melee, ranged and magical combat could also be heading to PSVR 2.

Undisputed success on PCVR since its release in 2018with a extremely positive evaluation on SteamBlade & Sorcery is a sandbox fighting game located in a medieval fantasy world whose physical engine has largely proven itself.

It has not stopped improving since then and is moreover still in early access. If it is often cited as a reference in terms of sword fightingLet us recall that it also offers ranged combat and magic.

Faced with its success, the title of WarpFrog from Nantes, was also released on Quest 2 on November 4, 2021in a stand-alone version entitled Blade & Sorcery: Nomad. 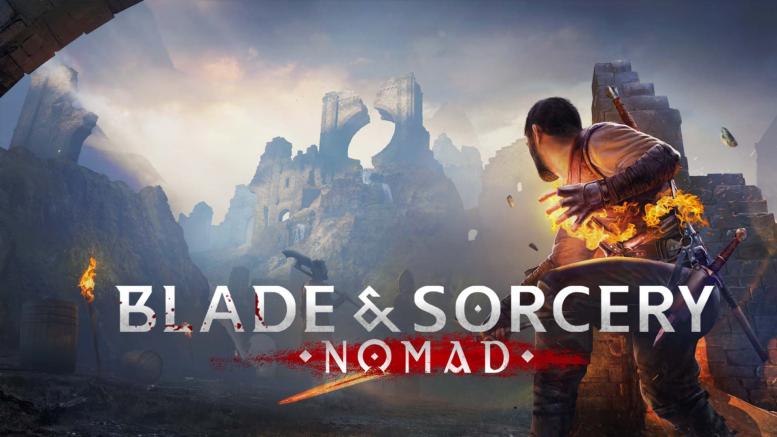 And if adapting the game to PSVR seemed quite complicated, now that Sony’s new headset is coming, with controllers worthy of the name and a PS5 much more able to compete with the PC, developers may well decide to port it to PSVR 2. Wait and see.