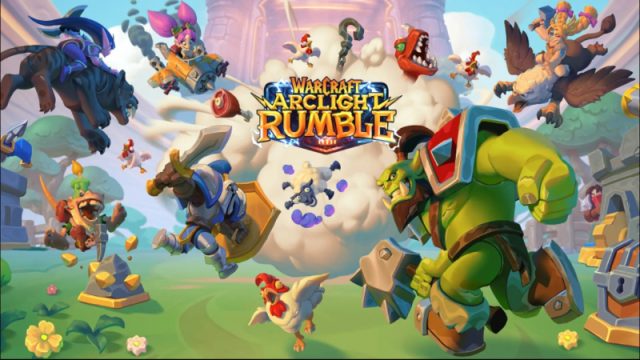 Chaos was the watchword during Blizzard’s presentation for its mobile game: Warcraft Arclight Rumble. Announced for some time, the game was at the center of speculation. After Diablo Immortal which should be released on June 2, it is now World of Warcraft and more generally Warcraft which sees its universe projected on mobiles.

Warcraft Arclight Rumble offers the kind of experience that we always strive to design at Blizzard. The game is fun from the start, and remains rich and rewarding over time. We are particularly proud to offer an authentic and unpublished version of Warcraft on mobile and we can’t wait for gamers to get into the joyous mayhem.

The title seems to be inspired by the strategies already used by Clash Royale. In effect, the game qualified as action and strategy will allow players to venture into an arena whose Tower will have to be kept alive (from “Tower Defense”). The objective will be both to mix defense and action by sending hordes of enemies to the opponent in order to defeat them.

Collecting figurines will allow you to have new fighters in order to develop new strategies. These miniatures will be able to level up, making them more formidable. For the time being, 65 figurines are announced.

5 families will be available: Alliance, Horde, Blackrock, Undead and Beasts. The rulers you use will totally change your gameplay.

In addition to this challenge, players will have access to dungeons and raids inspired by the World of Warcraft universe. Indeed, the developers have announced campaign maps, dungeons and raids. From co-op and PvP modes will also be available in order to confront each other in the most total chaos.

For the time being, no official date has been announced but it is possible to pre-register here. Blizzard therefore continues the announcements after a tumultuous year. As a reminder, the Overwatch beta was released recently and the 9th World of Warcraft expansion was announced.

READ :   Elden Ring guides players through the Underworld and delivers its secrets on video

It remains to be seen if the game will live up to the expectations of the Blizzard community. 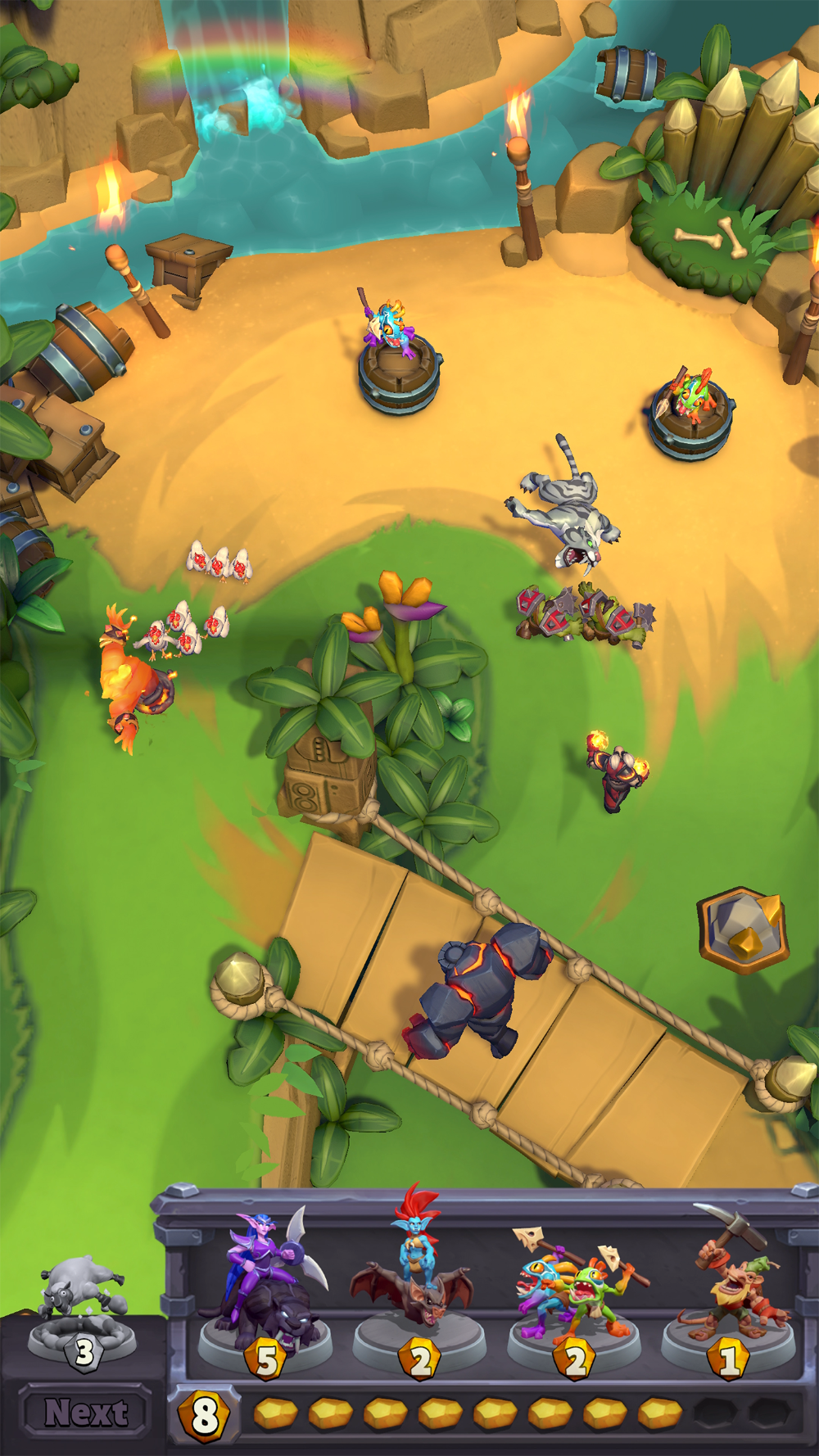 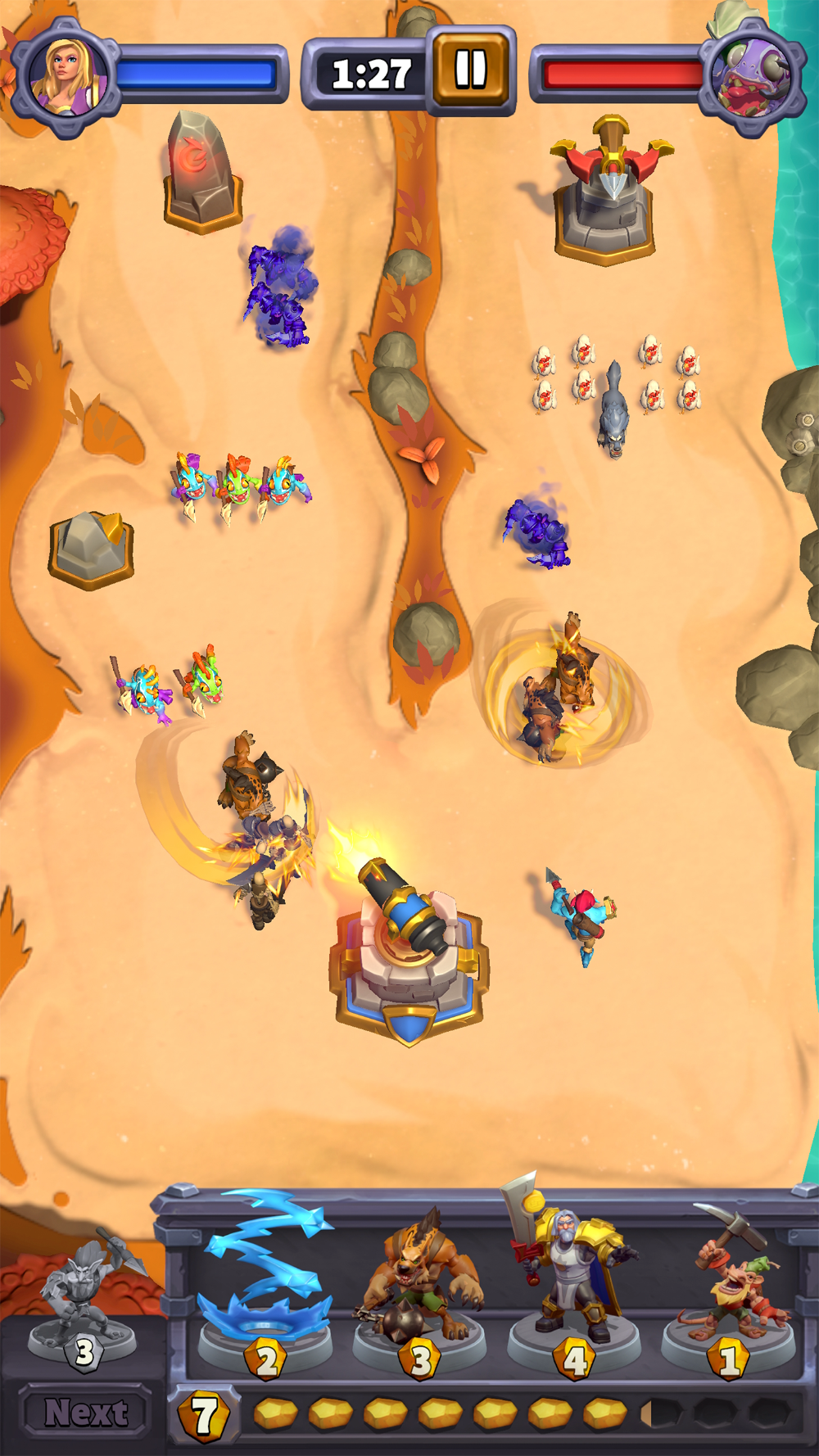