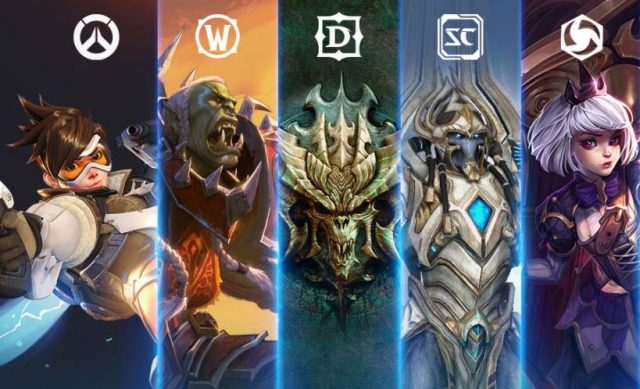 A job offer published by Blizzard mentions a new game in one of the famous franchises of the company, an unannounced RPG and which will be inspired a lot by the paper RPG.

Whereas news is always awaited on Overwatch 2 and Diablo 4, two big Blizzard IPs that have been postponing for months, the studio had recently announced the ongoing production of a survival game, a genre that has never before been explored within the company, and which will launch a new universe.

But the future new Micrdosoft studio obviously still has it up its sleeve. In a job posting allegedly posted recently on the company’s official website, it now reads that a “new unannounced RPG” in an “existing Blizzard franchise” is looking for a designer.

He must have a solid knowledge in the paper role-playing game and mechanics of the domain in reality. He will have to adapt the paper-and-pencil format and design missions with interesting narration, points of interest and characters in a shared world. What will be the chosen IP? Warcraft and Diablo are most likely, but some may also think of StarCraft.

Another possibility but not the least: this game has finally already been announced recently, since it could be the new mobile warcraft game for 2022 revealed in a single sentence in the latest financial report. It remains to wait for Blizzard to finally communicate on its future roadmap, which looks quite dense.