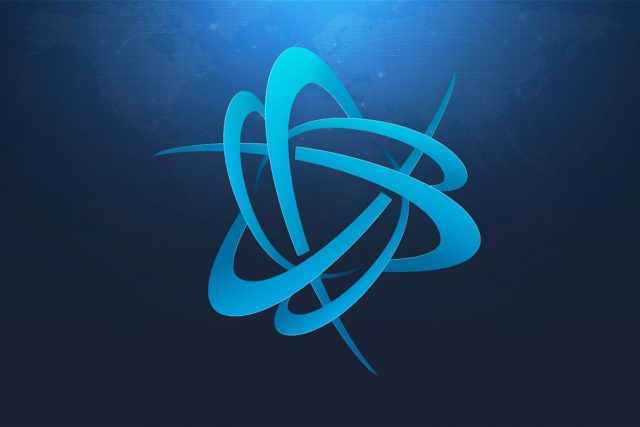 The president of Blizzard reiterates his desire for change within the studio for 2022 and hopes to announce the new gaming side this week. Any info on Diablo 4 and Overwatch 2?

In a long statement, Blizzard wanted to take stock of its situation after the takeover of the Activision-Blizzard group by Microsoft, and especially the maintenance, for the moment, of its controversial boss Bobby Kotick at his post.

The new President Mike “Qwik” Ybarra says he is “encouraged by reading forums, social posts, and emails from people inside and outside of Blizzard, who stand up for what is right and give us advice.” For 2022, he reiterates his wishes for change within the company and details the first actions.

One of them is on the confidence of the leaders currently in office. According to him, the objectives will be just as financial as societal. “Executive success and compensation will directly depend on our overall success in creating a safe, inclusive, and creative work environment at Blizzard.he says.

READ :   Life is Strange: True Colors will be available on Switch on December 7th

The teams will also have priority inclusion and improvement of corporate culture, after months of accusations and requests for changes by the teams. New management positions have therefore been created such as a corporate culture manager, a new HR manager or an inclusion and diversity manager. As a reminder, Ybarra had been recruited at the same time as Jen Oneal for more diversity, but the latter left the company a few months later for an unfair salary problem…

These actions are just the beginning of the work ahead of Blizzard. I am motivated and enthusiastic about working directly to create the best possible environment for our teams, to enable them to bring their visions to life.

We also know that we need to deliver content to our players on a more regular basis and innovate both in our existing games and beyond. We have some exciting things to announce, and I’ll tell you more next week.

Blizzard should therefore speak this week for the video game aspect that interests us here. No doubt taking stock of Diablo 4 and Overwatch 2, two games that are among the collateral victims of this troubled year within the company.

READ :   Evil Dead: The game is unplayable on Xbox and buggy on PS5 and PC upon release