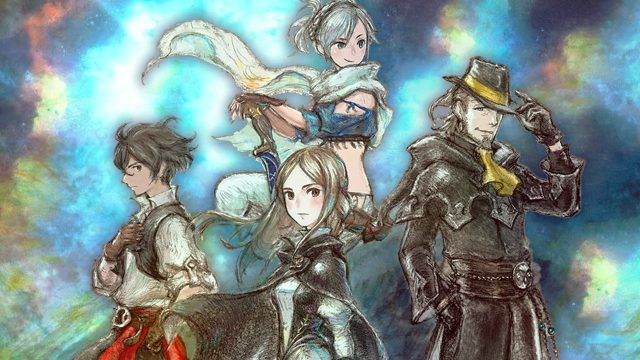 Available since last February on Switch, and recently accessible on PC, Bravely Default II has managed to attract more than a million players.

Square Enix announced the news with an illustration: Bravely Default II – launched earlier this year (February 26) on Switch and in September on Pc (via Steam) – has sold over a million copies in both physical and digital versions.

A figure that he will surely have the opportunity to inflate with the promotion on the game ahead. Well, at least this is the case for the Japan. For the rest of the world, nothing has yet been specified. 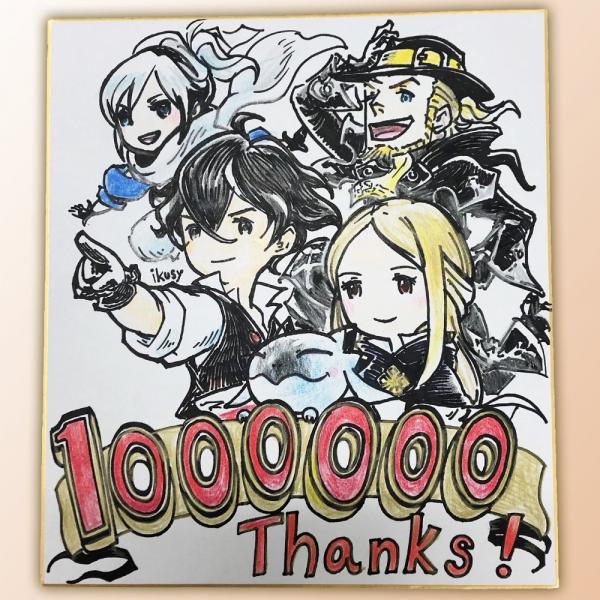