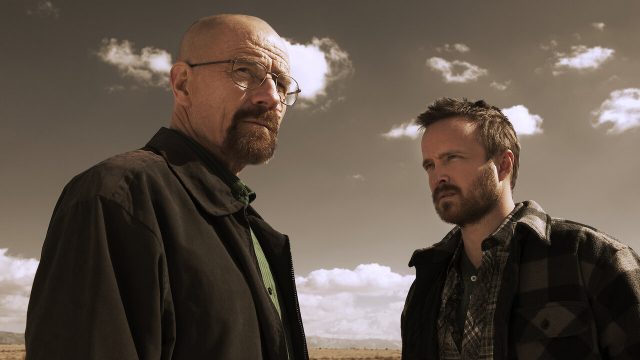 The creator of the famous Breaking Bad series has admitted that he had plans to turn to AAA open world video games.

To say that Breaking Bad has left its mark is an understatement, the show is, to this day, considered to be one of the best series of all time and ensured the success of its spin-off Better Call Saul. However, other types of adaptations can be counted on the fingers of one hand. Yet, the creator of the series would have liked to have his own GTA-like.

On the occasion of a podcast, Vince Gilligan indeed said that he had the idea to create a GTA-like by taking advantage of the universe of his serieswithout even knowing what he was going to do. The man admits indeed that he is not a big video game player, but that he knew all the same GTA like everyone else.

The showrunner then wondered if it was not possible to have an adaptation of Breaking Bad by the fathers of GTA, aka Rockstar.Obviously, the project was not made, but for Gilligan such an adaptation “always makes sense”.

If the series has not had the right to a video game worthy of the name, it has however made a turn on the side of mobile games with an adaptation that has quickly put the key under the door. For a while it was even a PSVR game that was under considerationbut there too it did not give anything concrete. Since then, it’s all quiet.

If Vince Gilligan says he is still interested in such a project, he does not want to not to make an opportunistic adaptationand if there must be a game, he would like to have something solid. However, nothing is planned at this time and the man says he doesn’t want to give false hope. So it is not tomorrow that we will see Breaking Bad land on consoles and PC.