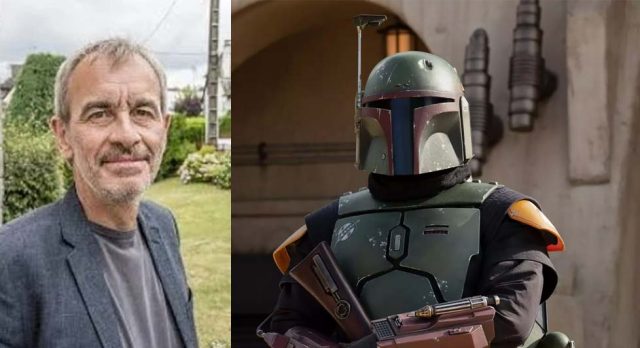 Prolific dubbing actor in the 2000s, Bruno Dubernat was the voice of Jango then Boba Fett in Star Wars in cinema and in video games, but also many cult roles.

Bruno Dubernat’s voice has died out. A few days ago, this French actor and artistic director died at the age of 60, taking with him many cult scenes. If his name may not mean anything to you, his voxography is very well known.

Very active in the world of dubbing since the beginning of the 2000s, we owe him in particular the voice of Jango Fett in the Star Wars prelogy and more recently that of Boba Fett in the Mandalorian series or the Book of Boba Fett. It was also the regular voice of Neal McDonough, for example in the role of Dum Dum Dugan in Marvel films and series, or the antagonist Damian Darkh in the DC Arrow series. Dubernat also doubled the iconic Jigsaw from the Saw franchiseor even Dwayne “The Rock” Johnson in several films.

READ :   Who wants to earn millions back on PS5, but without Foucault

But it is also a well-known voice of the players who leaves us: he had started with John O’Connors in Fade to Blackthen we heard it in Desperadoes with artificer Sam Williams. Already accustomed to the character in the animated series, he doubled Killer Croc in the Batman games. Of course, you could hear it behind Jango Fett or clone troopers of the star wars gamesbut also in many productions: Spyro, Jak & Dexter, Crysis, Fable, Fallout, Call of Duty or Skyrim.

We leave you with pleasure in your ears, a montage featuring the dubbing of Jean-Louis Faure, who has also just disappeared, and Bruno Dubernat: