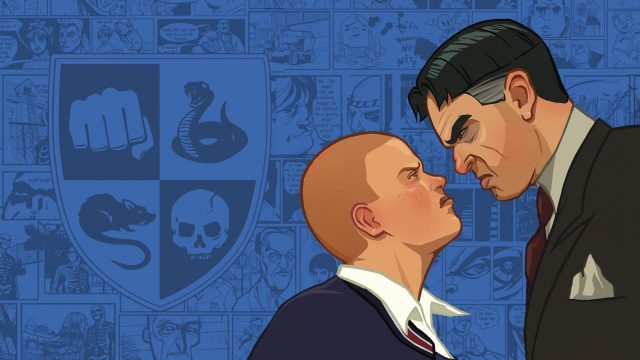 Insiders evoke Bully 2 on social networks: some claim that the game was shown to the press and should have been announced last week, others relay an image and then retract. Summary.

If it does not seem to come only from Tom henderson, the insider has participated in the deployment of this rumor on the Internet in recent hours. According to him, Rockstar set out to reveal Bully 2 at the Game Awards at the end of last week.

Several guests had been able to see a presentation upstream of a Bully game, but for some reason ignored so far, that reveal didn’t happen.

Bully 2 was expected as a potential surprise reveal at #TheGameAwards last week after some people have been shown some material alluding to a reveal soon.

Information is a bit blurry at the moment, and I have to be quite vague here, but if I hear more I will report on it. pic.twitter.com/OF53pU5Y8C

The rumor was all the more shared that some time later, a journalist from GameInformer had tweeted an enigmatic photo but which seemed to leave little room for doubt regarding a sequel to Bully. After deleting his post and putting his account private, one of his colleagues simply commented:

This is definitely not what the tweet was referring to.

However, some insiders believe that it could be a project in the universe of Bully without necessarily being a sequel. For example, you can imagine since we are talking about Rockstar, a Definitive Edition of the game, like what has just happened on the GTA side.

As a reminder, the rumor Bully 2 returns like Beaujolais, every year. In December 2020, we learned that the project had been canceled in 2017 in favor of GTA 6. A third cancellation, moreover, since the game would have already been abandoned in 2013 and 2017. The life of a high school student lasts …