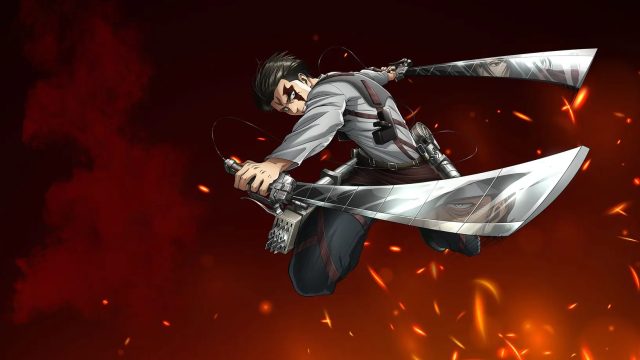 As rumored, Attack on Titan did collaborate with Call of Duty Vanguard. The famous manga will join the game as a paid DLC.

Previously discovered by a dataminer, the collaboration between the famous manga of Hajime Isayama and Call of Duty will take place this month. Something similar as a way to mark the current broadcast of the anime, which has just entered its conclusion.

Various objects related to the universe in question will thus be made available. from this january 20. Players will be able to get their hands on the iconic swords from the series, the legendary Historia submachine gun and the Ymir’s Curse assault rifle., provided you get the Tracker Pack: Attack on Titan – Livai Edition. It will be accessible at the price of 19.99 euros or for 2400 CP.

While some of these items will be usable in both Vanguard and Warzone, others will only appear in the first title cited. A certain operator will be particularly concerned by the content offered. Daniel Yatsu will indeed benefit from the holding of the exploration battalion, an exclusive success and a clean cutscene. 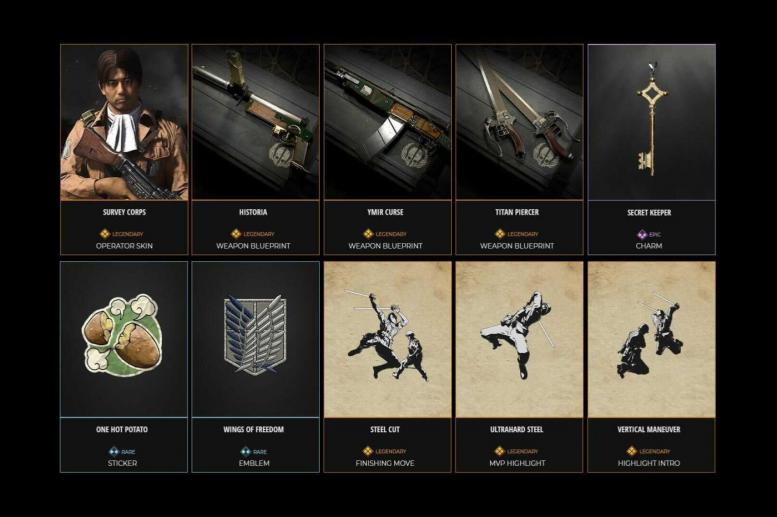 Details can be found on the PlayStation Blog.