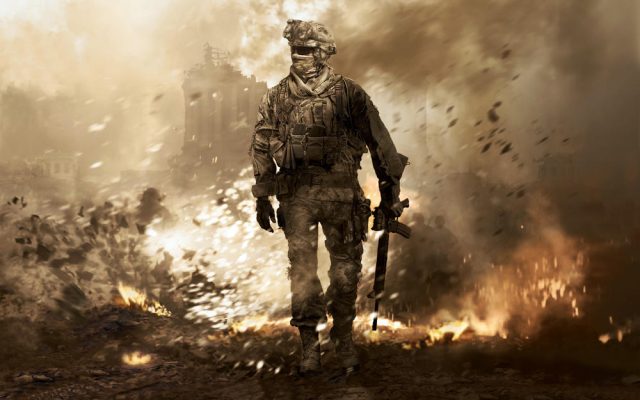 For the first time, a Sony spokesperson comments on this acquisition and hopes to see no change. Microsoft has also posted on possible exclusive games.

We only talk about that this week, Microsoft bought Activision-Blizzard for nearly $70 billion, far more than other studios or publishers. And with this move from the Redmond company, many are wondering about the future of games that could be exclusive, starting with the direct competitor: Sony.

Discreet in recent hours, a spokesperson split a statement in The Wall Street Journal: “We expect Microsoft to honor contractual agreements, and continue to ensure Activision games will be cross-platform.».

Strange and sore loser? As this sentence suggests, PlayStation refers to current contracts with the Call of Duty company, but does not dwell on the nature of these partnerships (logic). And besides, the Redmond firm is going in this direction: “We will honor all existing commitments after closing».

But Microsoft is even more explicit by taking the example of Minecraft:

As with Microsoft’s acquisition of Minecraft, we have no intention of removing any content from any platform where it is currently available.

Translation: it should on a case-by-case basis like Bethesda. So, is it, randomly, obvious that Call of Duty will end up being exclusive? No, at least not in that simple way.

First there is a question of money – in addition to existing contracts – and the example of Minecraft illustrates the situation very well. Today, in the best sellers, Call of Duty still has a top spot on the PlayStation chartsespecially in the US, and this is where the franchise generates the most greenbacks or multicolored. Therefore, removing CoD from PS4 and PS5 would be a hell of a gamble, which didn’t make it for Minecraft. If the players do not operate the switch, then as much as MS recovers the moula coming from another platform. On the other hand, an Elder Scrolls 6 will be fine only on Xbox Series and PC.

On the other hand, and even if it goes against the quote (every company has its history of reversals), Xbox could perhaps explore a division of the license: Warzone everywhere, and the rest (including solo, zombies…) exclusively. Mere speculation.

There is still a long way to go to see what the manufacturer will do, but for the moment, there is no desire for censorship, unlike Bobby Kotick.