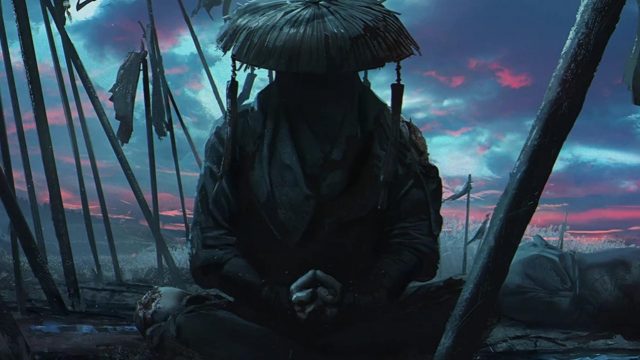 With the first project of their new studio, CD Projekt alumni will go to feudal Japan to offer an original experience.

Composed of former CD Projekt employees who worked on The Witcher 3 or Cyberpunk 2077, Dark Passenger is not really a new studio. However, until now, it was rather centered in the co-development. Today, with its announcement, it begins a certain turning point, since it is now moving forward with a creation of its own. The latter is currently at the very beginning of its development and job offers have been circulated for this purpose.

Feudal Japan is visited with friends

If we do not know yet the name that this new project will take, we are however not without some information about it. It will be a game that will take the direction of feudal Japan. Yes, a bit like Ghost of Tsushima did. But, unlike Sucker Punch’s game, Dark Passenger’s title will only offer an online multiplayer experience. This is actually one of the indications that can be read on the dedicated page alongside other mentions giving more details such as “PvP” and “PvE”. But that’s not all, other features are also observable. Thus, as designated, the game will run under Unreal Engine 5 and will be in first person view.

Here are the ambitions of Dark Passenger:

Our goal is to create extremely exciting online experiences that focus on both cooperation and rivalry. We are fascinated by interpersonal interactions, alliances, daring confrontations and unexpected twists. To make each game unique and surprising, we use advanced procedural solutions. The objective will be the same for all players, but achieving it will require a different approach, tactics and path each time.

As we continue to browse the site, we also find some information to give us a little perspective on what to expect. And, the content seems to be rather original. We are told to run on the arrows thrown by our enemies, to cross obstacles with his spear in the manner of pole vaulting or climb on the walls with his shuko claws …

As for weapons, the classic arsenal (such as kunai, katanas, etc.) will be available to players. Players will also be able to customize their equipment or create their own HUB in order to invite friends.

In short, we are waiting for more concrete elements and more information on this game already planned for a release on PS5, Xbox Series and PC (Steam and Epic Games Store).