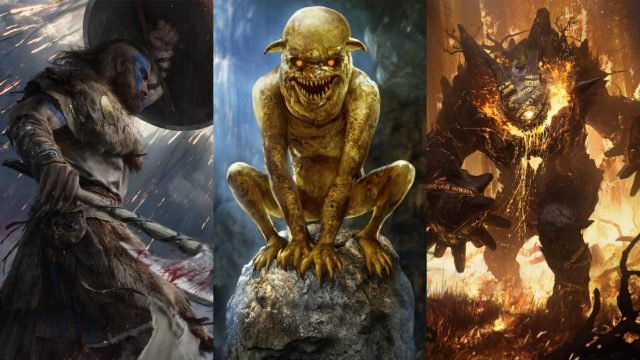 The next Gwent solo game, known as Project Golden Nekker, will obviously not have the right to its console version.

We recently learned of the existence of Project Golden Nekker, a Gwent game entirely designed for solo players. If we only had very little information about it so far, CD Projekt has just given us news in the columns ofIGNand they are not good for console gamers. 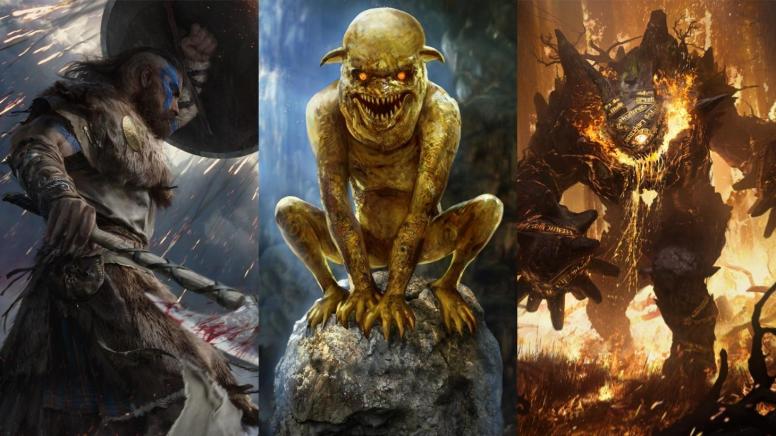 No Gwent on PS5 and Xbox Series?

Despite the (small, but very real) success of Thronebreaker, a solo RPG centered on Gwent, Project Golden Nekker, although a solo game too, will not be available only on PC and mobile and will skip PS5, Xbox Series, Switch, PS4 and Xbox One consoles.

The reason? The next Gwent game from the Polish studio would also be designed to last over time, like Gwent: The Witcher Card Games, and according to CD Projekt, it’s too difficult to keep this kind of game afloat on consoles.

It is obvious that they had good [les consoles] otherwise our previous games wouldn’t have been released on consoles, but for games with frequent updates, it was a really difficult experience. It is for this reason that we are not planning to port our spin-offs to consoles at this time.

Project Golden Nekker is therefore not planned to land on home consoles. For the anecdote, Gwent: The Witcher Card Game, had also ended up dropping the PS4 and the Xbox One in favor of the PC. At the time, it wasn’t a question of updates, but rather a waning console popularity that caused the studio to pull its game from those platforms.

READ :   No More Heroes III will arrive on new media this fall

Whatever, it will therefore be necessary to be satisfied with the PC, iOS and Android to enjoy the next Gwent game from CD Projekt. But the good news in all this is that the software can count on the monitoring of the studio.

Despite these new revelations, the game still remains a mystery. If we know that it is a card game, CD Projekt also teased us a game drastically different from the previous ones with an original story. We are waiting to see that now.