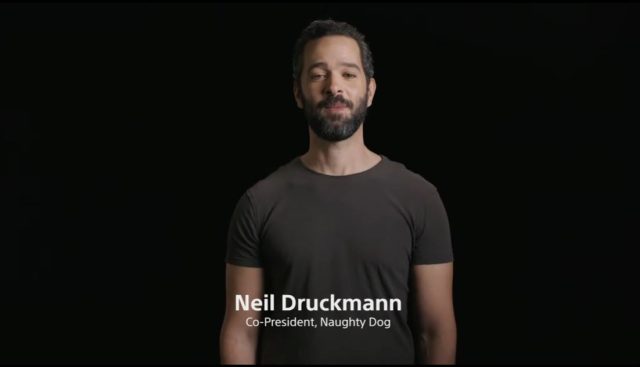 On the occasion of CES 2022 which opened last night, builders and developers held a series of conferences to unveil their projects for 2022. This was particularly the case for Sony who presented their new helmet PSVR2 and a first game on it. For his part, Naughty Dog Co-President Neil Druckmann, spoke in a short video.

He recalls the projects in progress on the side of the developer: the adaptation of the game Uncharted in film with Tom Holland on February 16, the filming of the series The Last of Us for HBO, but also “We are dying to share with you the many game projects that we have in the works”.

What are they? We will not know more. The friend Neil had already teased “THAT game” that everyone is waiting for: The Last of Us Part II Online? Uncharted 5? Or a new game that hasn’t been announced yet maybe it’s still a mystery. Unless it’s TLOU 3 …

READ :   Unbinary has been approved for the Quest