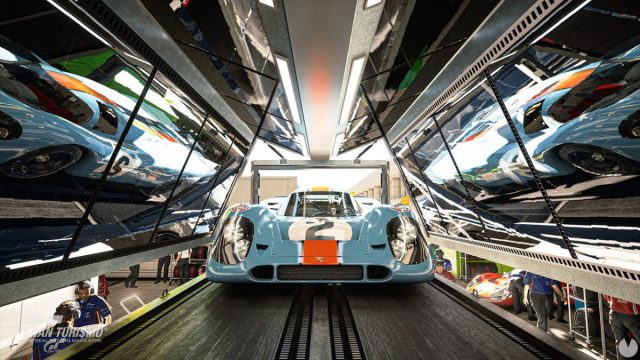 The title of Kazunori Yamauchi lands foot to the floor and dethrones the champions of the moment, Nintendo remains in its wake.

Particularly well received by critics, Gran Turismo 7 has also managed to seduce players since it occupies this week the first 3 steps of the podium with its different versions.

Just behind, we find 2 Nintendo titles: Pokemon Legends: Arceus which fell from second to fourth place and Triangle Strategy which came to take fifth place.

We will notice that, as a result, Elden Ring, which we thought we would see settle for some time in the top of the basket, quite simply disappeared from the SELL ranking. There will therefore not have appeared only a short weeklike Dying Light 2.

Horizon Forbidden West will have managed to hold two weeks, but disappears just as much from the poster. We’ll see next week if Gran Turismo 7 manages to do as well or if Nintendo manages to reinstall itself in undisputed leader now that the big Playstation releases are over.