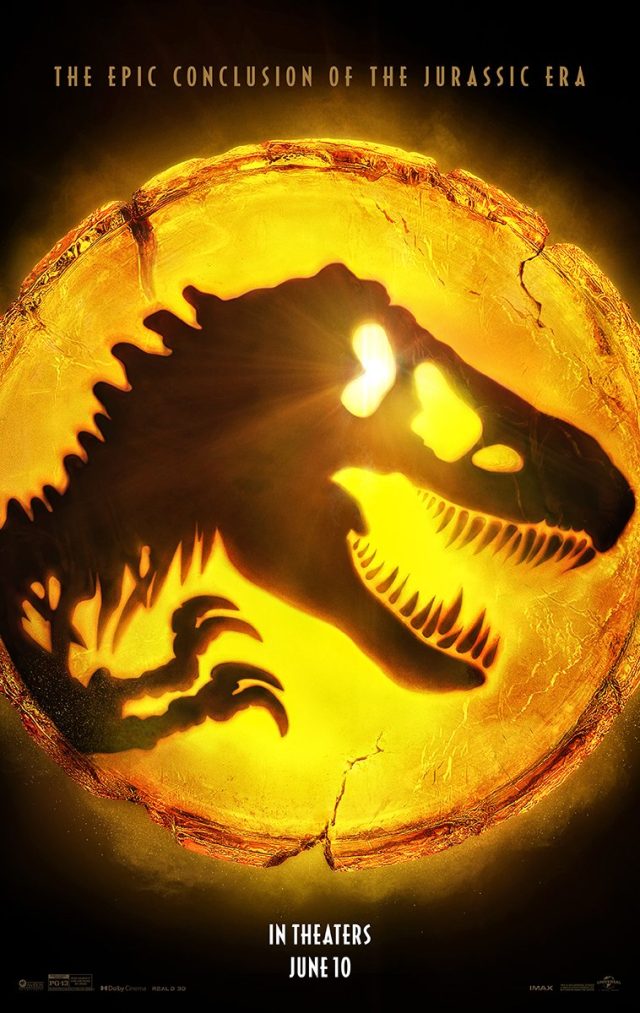 The brand new Jurassic World Dominion trailer has arrived and the least we can say is that it has the merit of rekindling the flame of the most nostalgic among us.

A little less than 4 months to wait before discovering the new film from the Jurassic Park universe titled this time “Dominions”. And this one intends to put the small dishes in the big ones with a world completely invaded by the dinos.

And to top it off, you can count on the presence new species who come to shade the T-Rex, Indominus Rex, Raptors -WE DO NOT PASS IN FRONT OF THE STAR- with for example the Ketzalanother immense one of which we only see the foot, the Giganotosaurus may be? And even a return with the Dilophosaurus.

READ :   Diablo Immortal: A player proves the game is an abusive pay-to-win

As a reminder, the film is awaited in dark rooms for June 8th. And we can’t wait!