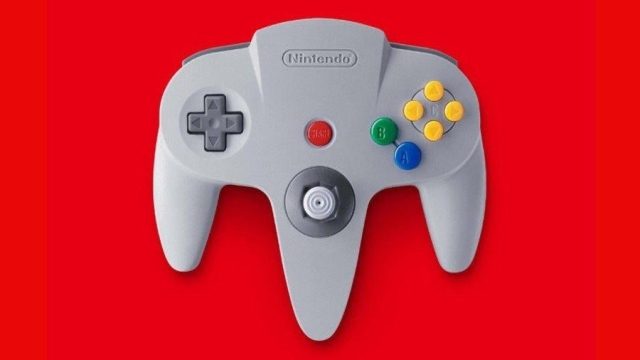 Nintendo continues to enhance its catalog of retro games in Nintendo Switch Online, and this time adds an arcade sports opus released in 1999 in the N64 additional pack.

Mario Golfthe title of the N64 “which launched the series” according to Nintendo (which is therefore not aware that it already existed since 1986 on the Famicom), arrives in the Nintendo Switch Online + Additional Pack program on next April 15. If it is true that the official series under this name started well in 1999 with this opus arcade on Nintendo 64, golf and the Italian plumber it is a great love story.

In Golf on NES in 1986, a person wrapped up with a red cap, a mustache and a big nose was kicking the ball in the company of a very similar character but dressed all in white. The Mario Golf series then really started in 1992 with NES Open Tournament Golf (or Mario Open Golf in Japan), with Mario, Luigi, Peach and Daisy.

With the N64 opus, the game is coming in 3D and obviously offers many game modes up to 4 players on the console, all with a solid roster of characters from the Mario universe and some creations for the title, like Azalea, which will be found in other editions. Mario Golf will therefore join the N64 additional catalog of Nintendo’s subscription program. Waiting for the arrival of golf in Switch Sports in September.

Mario Golf, the title that launched the series, joins the Nintendo 64 catalog of the Nintendo Switch Online + Expansion Pack service on 04/15! pic.twitter.com/WMqus4IAS6