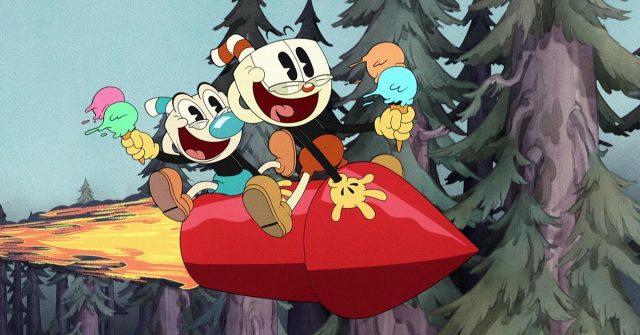 Before its reappearance on consoles, Cuphead will be entitled to its animated adaptation. It is expected for the month of February on Netflix.

As you must know from the announcement at The Game Awards 2021, Cuphead will continue its adventure next June 30 through a DLC. But before that, the hero and his little band will stop at the streaming giant for an animated production filled with nostalgia, like its video game counterpart. That is to say if it seems faithful.

The signed series netflix will actually appear February 18, 2022. A wait of just one month which can be slightly offset by the release of the new trailer.