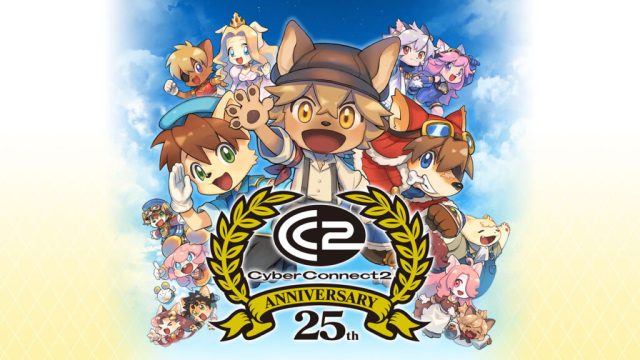 The Cyberconnect2 development studio is celebrating its 25th anniversary on February 16. And, it does it with illustration and video.

Cyberconnect2 is celebrating, on February 16, its 25 years. If we owe him the series of the series of .hack or other titles like Asura’s Wrath, the studio is particularly known for its adaptations of well-known manga and anime. Among these transpositions, we will not forget to mention the whole saga of Naruto Ultimate Ninja Storm, Dragon Ball Z: Kakarot or the very recent Demon Slayer: The Hinokami Chronicles. Moreover, the latter will return in June to seduce Switch players.

This anniversary is very special since it crystallizes all the expectations that may have arisen since the announcement of a new revelation. The latter may even be closer than we think. As we write these lines, Cyberconnect2 probably communicated the announcement, or is about to do so. We will know very soon.

But before that, let’s content ourselves with what the studio offers us: an illustration ofHigashi (previously present for 15 years) as well as a music video released in order to celebrate the event. Bringing together different messages (in Japanese of course) and fan drawings, the video also offers the title “Connecting to Tomorrow” by music artist LieN – known for working on several company games. 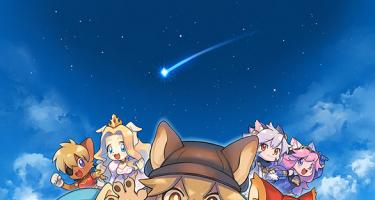 On this occasion, Hiroshi Matsuyama (CEO of CyberConnect2) also had words of circumstance. Here they are:

Our 25th anniversary took place at a time of global hardship and restriction. It was an anniversary where the staff did not have the possibility to organize celebrations. However, we have gone through the year with the mindset that we need to do what can be done and not focus on what we cannot control. We’ve received a torrent of celebratory messages and comments from this big milestone, our 25th anniversary, and we want to feature them in the music video for our new celebration song. All of us at CyberConnect2 have felt the love for the past 25 years, and we’ll be working hard to bring you new content along this journey. We thank everyone from the bottom of our hearts and hope you look forward to what is to come.