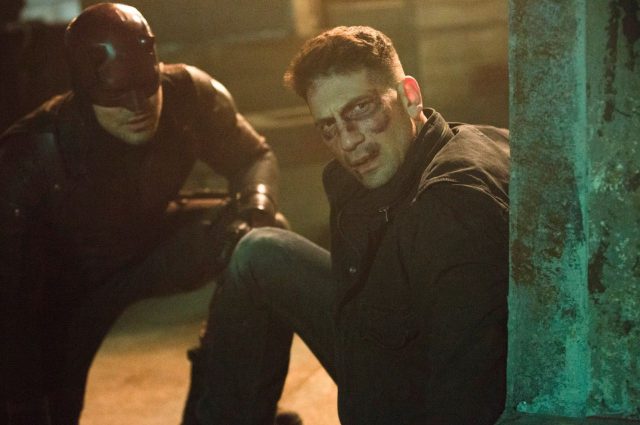 If Charlie Cox’s return to the Marvel Cinematic Universe is almost complete, Jon Bernthal, the Punisher, has a condition to follow.

Marvel Studios President and Producer Kevin feige announced it a few days ago: Charlie Cox to reprise his role as Daredevil, from Netflix, in the MCU’s canon cinematic universe. Hailed by critics for his portrayal of the lawyer blinds the game (and vigilante at night), the actor had to drop the costume after three seasons, the fault of Disney who no longer wanted to see a Marvel production on a SVOD platform competing with Disney +.

Matt Murdock will therefore have the right to return to the cinema, and without Ben Affleck (phew). However, this statement does not tease his presence in an upcoming film or even the announcement of a production. In an interview with CinemaBlend, he explains:

Following this, other actors in the Marvel Netflix universe, who have all seen their respective series stop (Luke Cage, Iron Fist, Jessica Jones, The Punisher), have also been considered. For his part, Jon Bernthal, the interpreter of the mercenary with the skull, seems to pose a major condition by responding to Hollywood Reporter:

This character is really in my heart […] He has a rage that terrifies me and that I try to forget because it brings me back to who I was 20 years ago. But it is inherent in him. We cannot soften this character on pain of betraying the comics and countless fans around the world. […] There must be this darkness in this character. It’s not about whether to play that character, but it’s about whether you can do it right, and I’m only interested in doing it right.

So the door is open for the MCU, if Kevin Feige so wishes. That said, with the official integration of Dead Pool in the MCU, and darker productions like the X-Men, the cinematic universe may well open up to something less polished by Disney, and Punisher would then have its place …