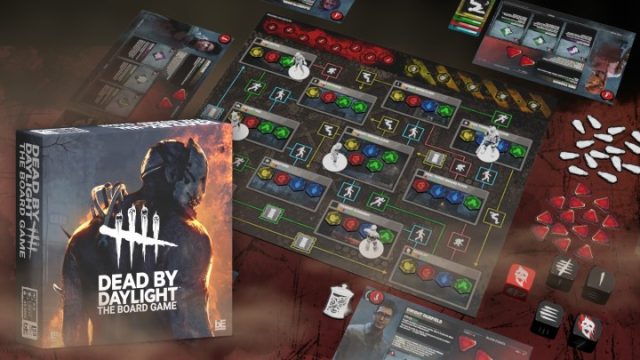 Adapted from the famous asymmetrical game of Behavior, the board game Dead by Daylight has opened its pre-orders on Kickstarter, for the first deliveries on Halloween.

Dated for Halloween recently, the board game in the Dead by Daylight universe is now available for pre-sale. This board game developed by Level 99 Games has just launched on Kickstarter and therefore allows backers to pre-order an edition before the coming out next fall.

As a reminder, if the game will take all official gameplay mechanics thanks to its partnership with Behaviour, it has not obtained certain cinematographic licenses and you will therefore not have the opportunity to discover the characters of Scream, Halloween or the Claws of the Night.

READ :   Scarps Riders tumbles with its new trailer and dates

Players will however be able to embody one of the Killers or Survivors in asymmetrical games of 3 to 5 players, like the board game Mr Jack for example. DTwo versions are possible, at $49.99 or $99.99, increasing the number of cards and characters.

Fans can sign up by April 21th to reserve a copy of one of the two editions available on Kickstarter. Delivery of the game is scheduled for October 2022, including in France. 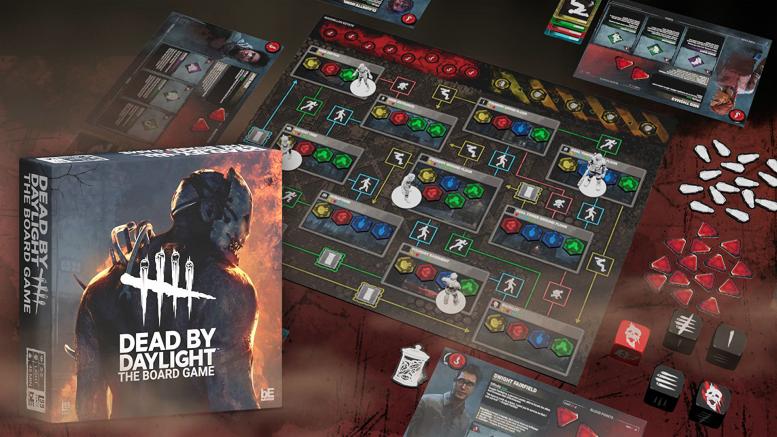