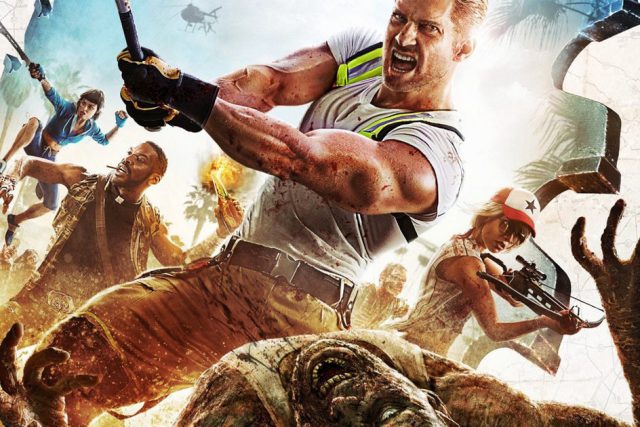 The game announced a while ago is alive and well. And, according to some sources, it should show up again this year.

It’s been a long time since Dead Island 2 was announced, so we didn’t believe it anymore. But recently, several rumors about the title have rekindled our hopes of seeing it back on the scene. Hopes that the Goat Simulator team played with beautifully when they announced their game at the Summer Game Fest.

A revelation this year? 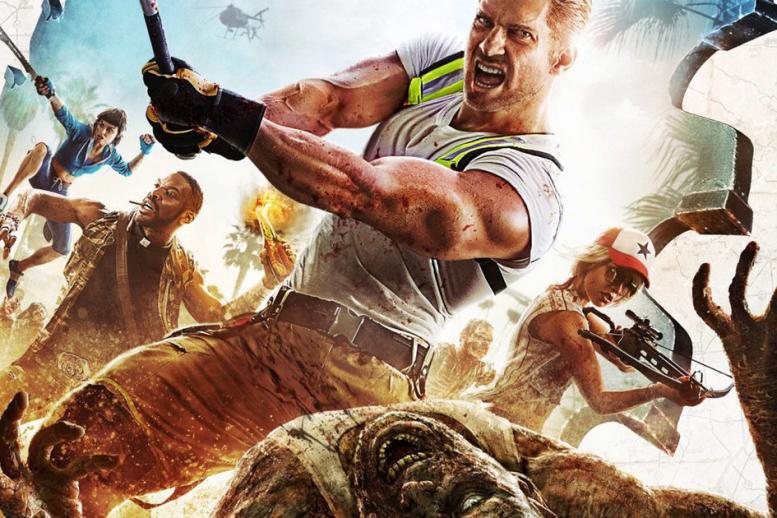 And, if until now, we haven’t had anything about it, it shouldn’t take long. According to some sources, with whom Tom Henderson would have contacted, the game should come back this year to reveal itself again, as previously announced by the same man. However, it seems that to see what this Dead Island 2 looks like, we will have to wait for the last quarter of 2022or even the Game Awards in December. For the moment, we only have to be satisfied with unofficial information.

READ :   Did Rockstar hide a clue about GTA 6 in real life? News @VGR

And so, according to them, DeepSilver’s game is progressing well in its development and seems to promise only good things… well, according to one of the sources contacted. The latter would not have hidden his desire to play it. Then, we learn that the opus would particularly emphasize the cooperation, would propose a new casting with 5 or 6 characters and would take place in at least two cities: Hollywood and San Francisco.

But, even if Henderson is generally well informed and reliable, we will wait for official information to see what it is. This should happen at the Game Awards or maybe a little bit before. In any case, it should be this year, because, if we believe a previous enigmatic statement of the president of Embracer Group, Dead Island 2 should be released before the end of the fiscal year (March 31, 2023).

While waiting to know a little more, we give you the “antique” that is now the announcement video of the game: