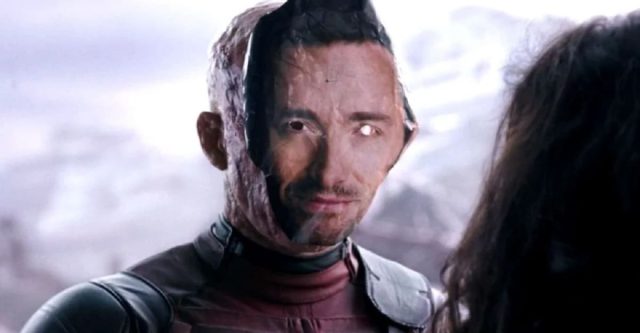 And three for director Shawn Levy and actor Ryan Reynolds. After the boxes of Free Guy and Adam through time, the two men will find themselves on Deadpool 3. With Hugh Jackman?

Shawn Levy and Ryan Reynolds never leave each other. The director of Night at the Museum and Stranger Things started an even more flourishing business when he teamed up with the interpreter of Dead Pool in 2021 on Free Guy. This week, the operation was repeated on the new Netflix film, Adam through time.

A huge success since the production went in two days to the top of the viewings on the SVOD platform, proving once again that Reynolds is bankable. With this second success, Kevin Feige made his decision, With Deadpool now fully integrated into the MCU: Deadpool 3 will also be for Levy.

Where fans can rejoice is that Shawn Levy has expressed his strong desire to bring in Hugh Jackman (known as the one and only Wolverine) in the casting, a potential with which Ryan Reynolds has played since the beginning of his superhero films, the love/hate story between the two characters being a cult comic spring of the comics.

I won’t tell you when, or how, but I absolutely confirm my intention and my determination to become the lucky son of a bitch who will bring these two magnificent Gods together in the same film. It will happen, and it will be led by me.

Levy has already played Jackman in RealSteel in 2011. Shawn Levy said last year that he wanted to make a sequel… where he would bring in Ryan Reynolds, but the hype is less great for this project. In any case, the 53-year-old actor who hung up his claws has always left the idea that he would agree to come back for an ultimate cameo with the one who has been trolling him for several years…

READ :   Ashwalkers: a trailer and a date for the Switch version