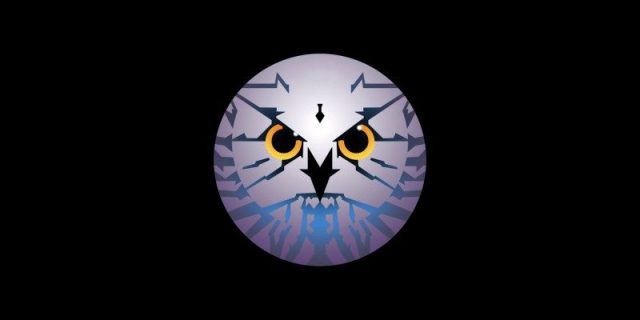 The creator of the studio behind Destruction Derby, Formula One or Adidas Power Soccer, passed away on December 14.

It is a sad disappearance in the world of video games. The founder of the British studio Psygnosis, Ian Hetherington, passed away on December 14. With the help of Jonathan Ellis, who shared the news, he started the studio in 1984 following bankruptcy. from Imagine Software. 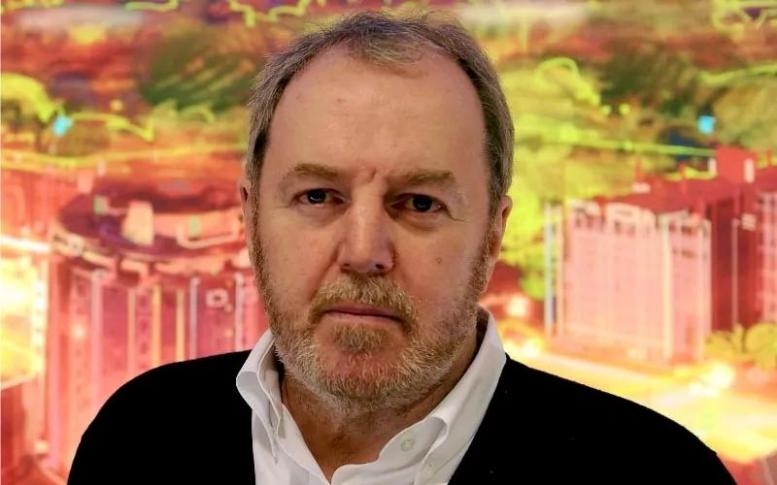 Studio stammering into the era of 16-bit computers, he became one of the major players of the 90s by making a lasting contribution to the new PlayStation, from 1995. Success will come with Wipeout and Destruction Derby first, then the Formula One license and Adidas Power Soccer. Acquired by Sony Corporation in 1993, Psygnosis became a subsidiary of SCEE in 1999, under the name of SCE Studio Liverpool, which will finally close in 2012.

I just heard the news via Jonathan Ellis that his fellow Psygnosis co-founder Ian Hetherington passed away yesterday. Ian helped bring some incredible games to life, including Shadow of the Beast, Wipeout, Destruction Derby, Colony Wars, and Lemmings. He will be sadly missed. pic.twitter.com/zHCHWRyOWK