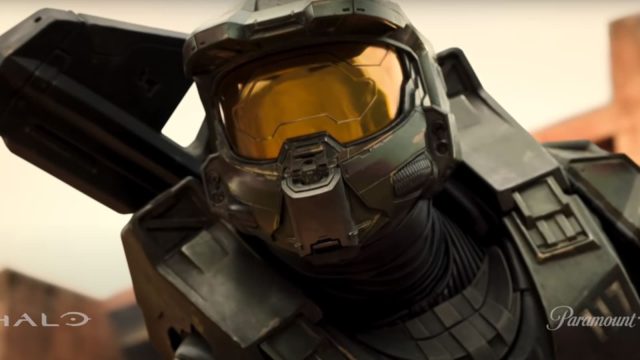 You climbed the towers when you were told that John Spartan was going to knock off the helmet? What if we told you now that the series goes even further?

Streaming on Paramount+, the Halo series recently destroyed a myth dear to fans of the license, by revealing the face of the legendary Spartan 117 from the start. A few episodes later, she goes even further and reveals her intimacy to us.

SPOILER ALERT: THE MASTER CHIEF’S FACE APPEARS BELOW (besides something else)

After the face, John Spartan finally drops the armor and reveals… his whole body from the back, completely naked, in a scene where the Master Chief inspects a gunshot wound to the bottom of his spine. Bullet that still managed the feat of penetrating hermetic armor capable of tanking high-powered blasters.

A sequence deemed off topic, which made the fans laugh, but which above all exasperated the fans. The latter were not long in coming and had a blast on social networks.

What the halo TV series gets wrong is that you aren’t supposed to see master chief’s juicy ass. This is basic storytelling.

Some liberties taken are not to taste and the decisions made by the showrunners clearly divide, the whole series in reality. Now remains to be seen on the length what the show has in store for us.

At the rate it’s going, we’re going to end up seeing Master Chief in a hot scene or a full frontal. We hope not but hey, you never know.