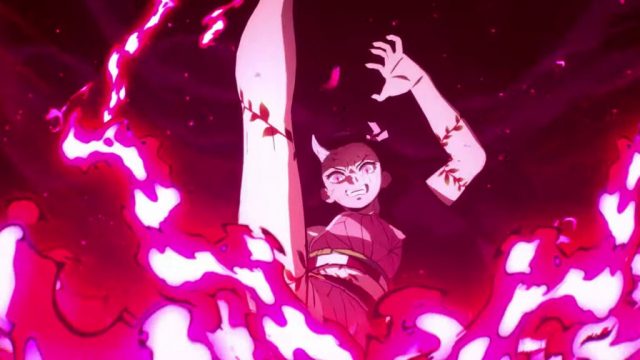 Having recently received its first paying character, Demon Slayer: The Hinokami Chronicles is now preparing its next arrival scheduled for August.

First published in October 2021the videogame adaptation of the work of Koyoharu Gotoge was later entitled to its Switch version. A very recent arrival (dating from June 10, 2022) which has absolutely nothing to envy to those which preceded it.

In the footsteps of the latter, another announcement was also made. New characters had indeed made an appointment with the players. However, if the previous batch that was added at the end of last year was free, this is not the case here.

In July, it was Tengen Hisui the flamboyant who had the opportunity to make himself available. This last one will be followed by the one who presents herself now with the video just published: Nezuko in his awake form. As the previous character, she will have to be able to acquire to a price lower than 5 euros. Its arrival is planned for the mid-Augustat a date not yet specified.

READ :   Brigandine: The Legend of Runersia is coming to Steam in a few days