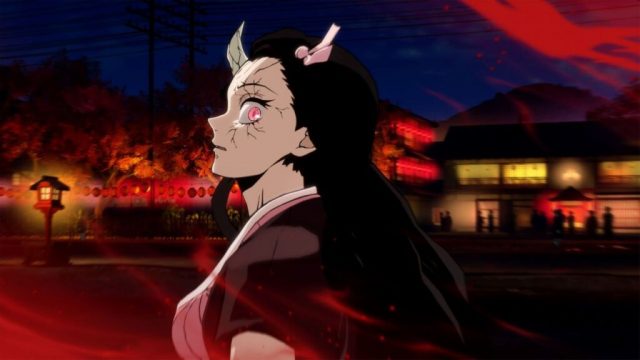 Nezuko, in her new form, had announced herself a short time ago. Now she comes back to the player with the exact date of her arrival.

In the list of new fighters to be offered in a paying way, we could already see appearing the flamboyant Tengen Uzui. And soon, as recently announced, it will be Nezuko’s turn in her new appearance to join the CyberConnect2 title.

Nezuko is coming in a few days

Like the previous character, as well as those that will come after, this new version of Nezuko should be available for the price of 3.99 euros. It will arrive on August 10thbut, in the meantime, you can watch the short presentation sequence that was published a few days ago.

READ :   Blood Bowl 3 updates on its beta and dates its next meeting