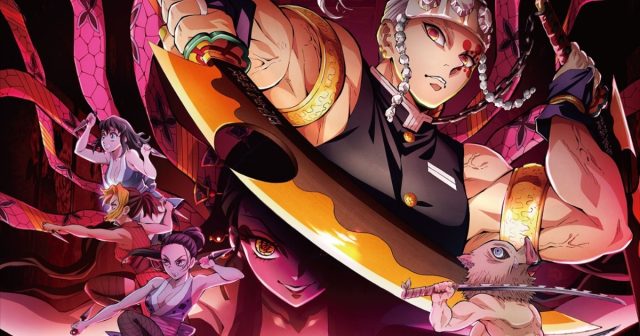 After the batch of free DLCs, Demon Slayer will soon receive paid content, once again aiming to bring in new characters. 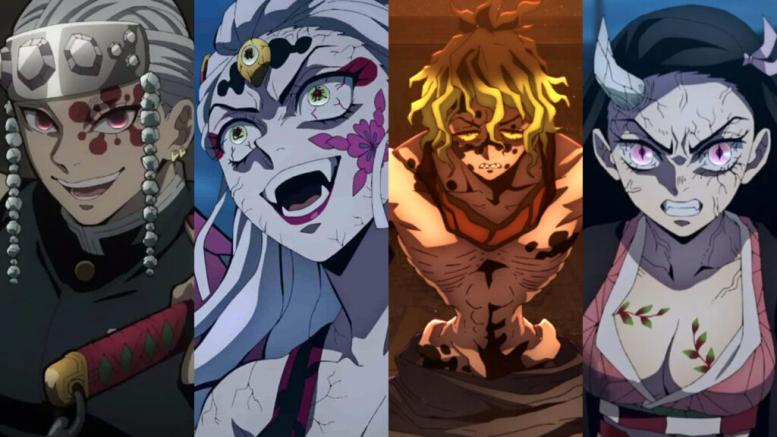 Launched on October 15, 2021, Demon Slayer: The Hinokami Chronicles subsequently received three free updates. With these arrivals, the game was able to expand its initially very weak roster. Something he will do again very soon, but this time it will be with a contribution of Paid DLCs.

With the recent release of season 2 of the anime adaptation, new elements have appeared. A material that counts well reused the title of CyberConnect2 by integrating new characters as well as new iterations of already existing fighters. Here they are:

This contents will be distributed during the summer, close to the expected release of the fighting game on the Nintendo Switch next June 10.