In just 8 weeks, the mobile version of the controversial Diablo Immortal has earned over $100 million.

Since its release on June 2, 2022, the free-to-play game has suffered a lot of criticism for its pay-to-win/pay-to-fast system, which is considered abusive. However, despite the protests of a large part of the community, Diablo Immortal continues to make a lot of money for Blizzard and the mobile version has just proved that this is not ready to stop.

The license is rolling in gold

A week after its release, Diablo Immortal was installed on iOS and Android more than ten million times. In just 30 days, it had already earned just under $50 million. We’re now eight weeks since its launch and the numbers are still insane: according to app analytics site SensorTower, 100 million was generated by the mobile version. Needless to say, the franchise is experiencing a historic period in terms of revenue. 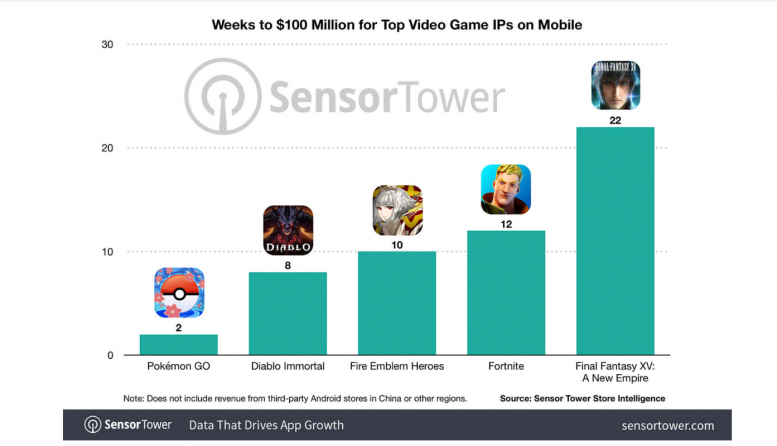 For comparison, Pokémon GO had earned that amount in two weeks while it took ten for Fire Emblem Heroes. That being said, the rise of the app isn’t going to slow down anytime soon. Indeed, the release of the game in China was made only last Monday, July 25, and it is already a hit. In just two days, Diablo Immortal was the most downloaded application in the country. We let you imagine the profit that must have been generated.

READ :   Lost Judgment: the first DLC on Kaito is available

The balance is clear, Diablo Immortal still has a long way to go before the arrival of the fourth opus of the license in 2023 on consoles and PC.