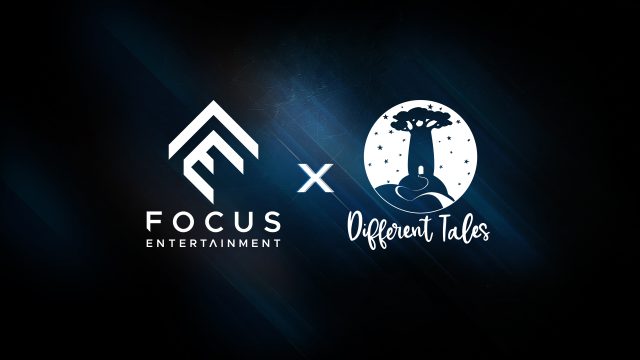 The independent developer of Werewolf: The Apocalypse — Heart of the Forest and Wanderlust announces a simulation game “between emotions and reflection” with Focus.

The Polish studio Different Tales (originally from Werewolf: The Apocalypse — Heart of The Forest, not to be confused with the execrable Earthblood) recently posted on its site a mysterious “Project 4”. Today, the company and publisher Focus Entertainment announced a partnership to publish the upcoming title, presented as a simulation game mixed with a “slice of life”, an “immersive and benevolent experience”.

Focus says it was won over by the motivations and guidelines of the independent studio, “composed of a passionate team where artists, writers, former journalists and video game veterans combine their talents to offer experiences that push the boundaries of video games. “.

More than a partnership, it’s a meeting with the Different Tales team, around common values, bearers of hope. A vision, underpinned by narrative excellence, already demonstrated in previous games from the studio and its talents. It is this collective spirit, which we find in this collaboration, where the current challenges of our world respond to the sense of the marvelous: how to build and rebuild, be an actor of this change within a community. Both slice of life and simulation, this “crossing of rivers” offers players a unique blend of storytelling, crafting and strategy, between emotions and reflection: the meeting with Focus was therefore obvious.

For the moment, no other information has been revealed, neither the exit window nor its supports. Different Tales is also at the origin of Wanderlust Travel Storiesa text adventure game released in 2019.