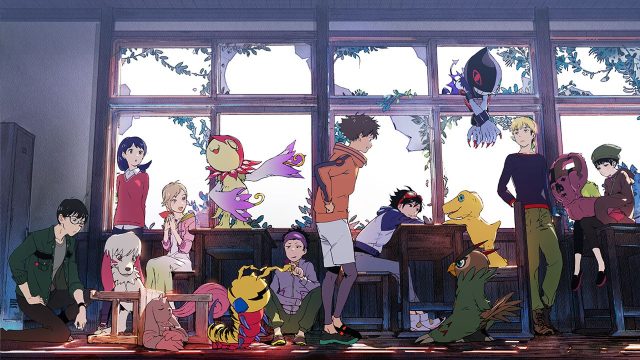 Not long ago the game was dated in Japan. Now the western exit, which was still a mystery at that time, is revealed.

A very very short time ago, we informed you of the Japanese release of Digimon Survive. At this time, the western release had not yet been revealed. It has just been confirmed that this new opus would arrive well in our regions. But, now the veil is lifted with a video from the producer Kazumasa Habu particularly.

And, if no new report is looming, the European release (and American by extension) should be announced in the footsteps of its Japanese counterpart. When the game developed by Hyde makes its arrival on July 28 on Japanese lands, it will show up a day later with us, either on July 29.

Unlike the Land of the Rising Sun where it will only be released on Switch and PS4, Digimon Survive will also join the catalogs of the Xbox One and Steam.