After several postponements, Digimon Survive no longer had a release date. From now on, the game specifies its arrival date. 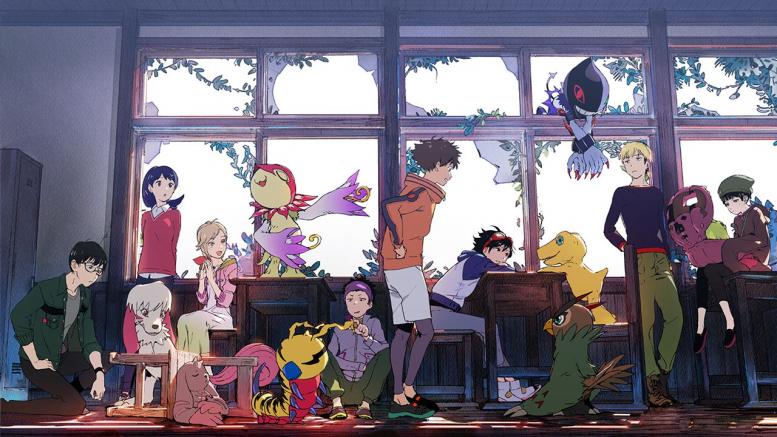 Punctuated by several postponements, Digimon Survive has now acquired a release date. First scheduled for 2020, the game was pushed back to 2021 and then moved to an unannounced date. But, it would seem that this period of turmoil is now over, even if it is true that it is not immune to yet another upheaval.

According to information published in the monthly magazine V-Jump, the game published by Bandai Namco has acquired a release date. He will go out July 28 on Japanese Switch and PS4. In the West, we will have to hear a little more, no details having been given, except that this coming will also target other platforms in addition to the aforementioned supports. Thus, we Westerners will also see the game land on Xbox One and PC (Steam).

READ :   A Gears of War Collection coming to PC and Xbox? News @VGR