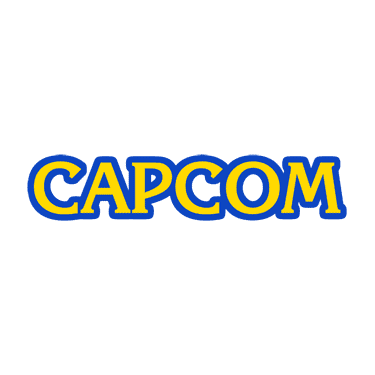 Capcom admits to studying the market to dig into its portfolio and bring old licenses back to the fore.

If we mainly know the Japanese giant for cult sagas like Street Fighter, Resident Evil or even Monster Hunter, the company actually has a lot of licenses just waiting to come back, and obviously that could be the case quickly.

While its new IP, Pragmata, won’t arrive until 2023, Capcom is already looking retro and keeping an eye on the market in hopes of bringing an old license out of the closet. In any case, this is what the company says when questioned on the subject.

We are currently developing plans internally based on market data and demand. Going forward, we will continue to take customer wishes into account when designing our range of games.

It must be said that for the past few years, apart from capitalizing on its very large licenses and refilling a handful of collections, Capcom has played it safe.

READ :   Unpacking: the pleasures of moving will also be experienced on PlayStation

But with the imminent arrival of Pragmata, its first new IP for a decade, the Japanese publisher could perhaps start taking risks and why not bring out a license that has been dormant for years with a brand new opus or at worst cases, a remake in the vein of Resident Evil 2.

Capcom still has some very nice licenses in its cataloglike for example Lost Planet which could make a perfect cooperative game, see a service game à la Monster Hunter World, Dino Crisis which could sign the strong comeback of survival horror or even a new Viewtiful Joe, more confidential, but why not, it was canon at the time.

And you, which Capcom license would you like to see again?