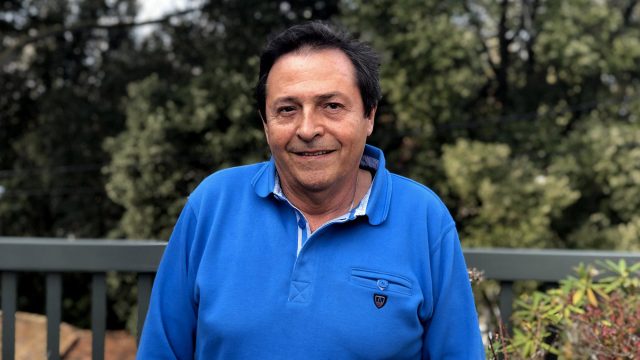 Jean-Louis Faure, the French voice of Walter White in Breaking Bad or Félix Leiter in James Bond, died this Sunday. Players have also heard it in many games.

If he was mainly known for being the low and deep voice of Bryan Cranstonin particular for his character of Walter White in the series breaking BadJean-Louis Faure had a long career as a dubbing actor.

After a career in film and theater in the 1970s and 1980s, he moved into the voice world in the mid-1980s.he regular dubbing of Jeffrey Wright since 2005, notably with the role of Felix Leiter in the James Bond saga, then Jim Gordon in The Batman. On TV, he lent his voice to the Vulture in the comedy Brooklyn Nine-Nine.

It was above all Bryan Cranston who was his favorite actor, doubled over Malcolm from 2000, then in breaking Bad from 2008, the following in the cinema then. Cartoon voice too, you could hear it in The Clone Warsthe Star Wars series, in the role of Qui-Gon Jinn, or in cult series like Gargoyles, denver Where Me Renart.

Finally, in the video game, the players knew him particularly for be the commentator voice for the Super Smash Bros series since the Brawl episode. He also doubled Machiavelli in two Assassin’s Creed gamesseveral characters from the Syberia series, The Witcher or even in the 3-star cast of Legacy of Kain in 2001, playing Moebius, alongside Bernard Lanneau and Benoît Allemane. He was 65 years old.