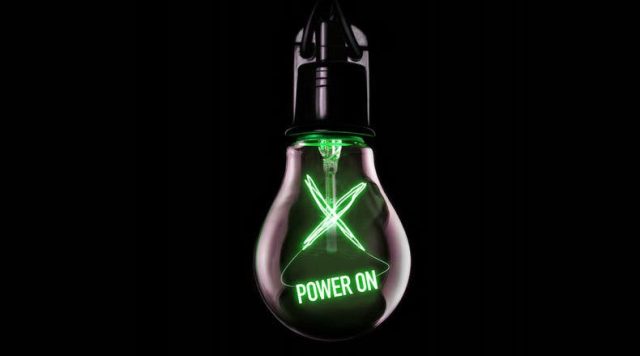 The documentary on the two decades of Xbox is now online. Find the six episodes of the series on the history of Microsoft consoles.

In addition to his 3D museum site, which allows you to discover the history of the Xbox on the occasion of the 20th anniversary celebration of the console, Microsoft officially launched its six-part documentary. It is found on several media but especially on Youtube in a free version with French subtitles.

Power On: The Story of Xbox obviously retraces these two decades in the company of many key figures of the company, from behind the scenes of the (eventful) Xbox design to the release of the Xbox Series. If you have a little more than 4h30 in front of you, do not hesitate to watch these six parts: