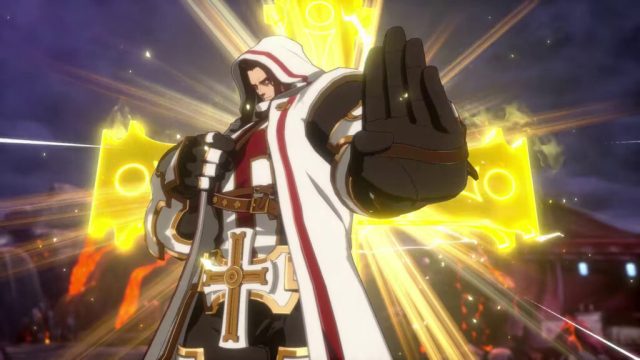 A few hours before the launch of its beta on Sony consoles, DNF Duel presents its new fighter: Crusader.

Very soon, the beta will get you close – provided you are either a PS5 player or a PS4 player – the title published by Nexon. It will be held from December 18 to 20.

But, in the meantime, DNF Duel presents a new fighter (the tenth): it is about Crusader, which is in a way the male counterpart of Inquisitor. This servant of God will use his imposing hammer to accomplish, by force, the divine designs.

The release date of the title has still not been revealed.