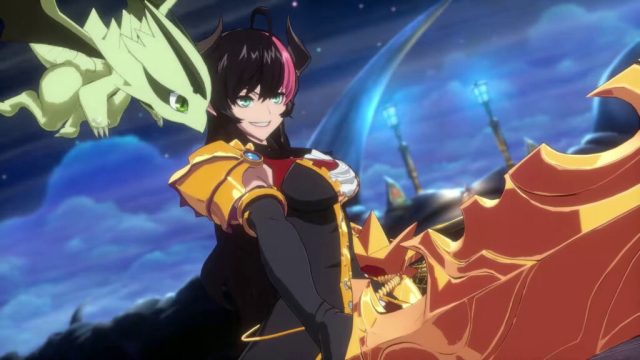 As expected in one of the previous videos, a brand new character is revealed. In the footsteps of the Hitman, a fighter announces herself.

While waiting for the beta, which will go live on December 18 – almost at the same time as that of The King of Fighters XV -, DNF Duel continues to unveil its cast.

After Hitman, just landed, the title developed with the intervention of Arc System Works (Guilty Gear) now highlights a fighter, who, like all the previous characters, has a more than evocative name, an archetypal name. Described as “the heiress of the dragons”, she reigns over the skies: it is Dragon Knight, accompanied by his little winged companion, Astra.